Betty White Christmas is a programming stunt that runs annually on Buzzr TV. [A stunt is a block of shows, pre-empting regular programming, that runs for a short time (a few hours, a day, or throughout a week). The collection of episodes often focus on a specific theme, or highlight programs that aren’t in regular rotation.] During Betty White Christmas, the network airs episodes from its game show library that feature Hollywood icon Betty White.
I was responsible for the art direction and animation on this project. We use these programmings stunts not just to push toward a special event on the schedule, but also as an opportunity to curate programming, put our stamp on it, and communicate to the audience that we enjoy providing the best content we can find. It’s like the difference between a good DJ and the shuffle button in your favorite music streaming app.
We chose a direction that evoked the stop-motion holiday television specials of the 1960s and 70s, the era when most of the stunt's episodes were made. The holidays tend to rely heavily on nostalgia, and there is a specific nostalgia for the old Christmas specials among most of our audience. Nostalgia is Buzzr’s bread and butter, so we decided to lean into it heavily with this packaging.
Betty White Christmas has now been running every year for six years. It is one of our tentpole events. It has succeeded in attracting sponsors and has helped reinforce Buzzr’s brand as a network for true fans of game shows.
I worked in Cinema 4D (modeling and animation) and After Effects to create the on-air elements--graphics for the promos, menus that ran during the stunt, and lower thirds.
Client: Fremantle Media / Buzzr
Role: Art Direction / Animation / Design 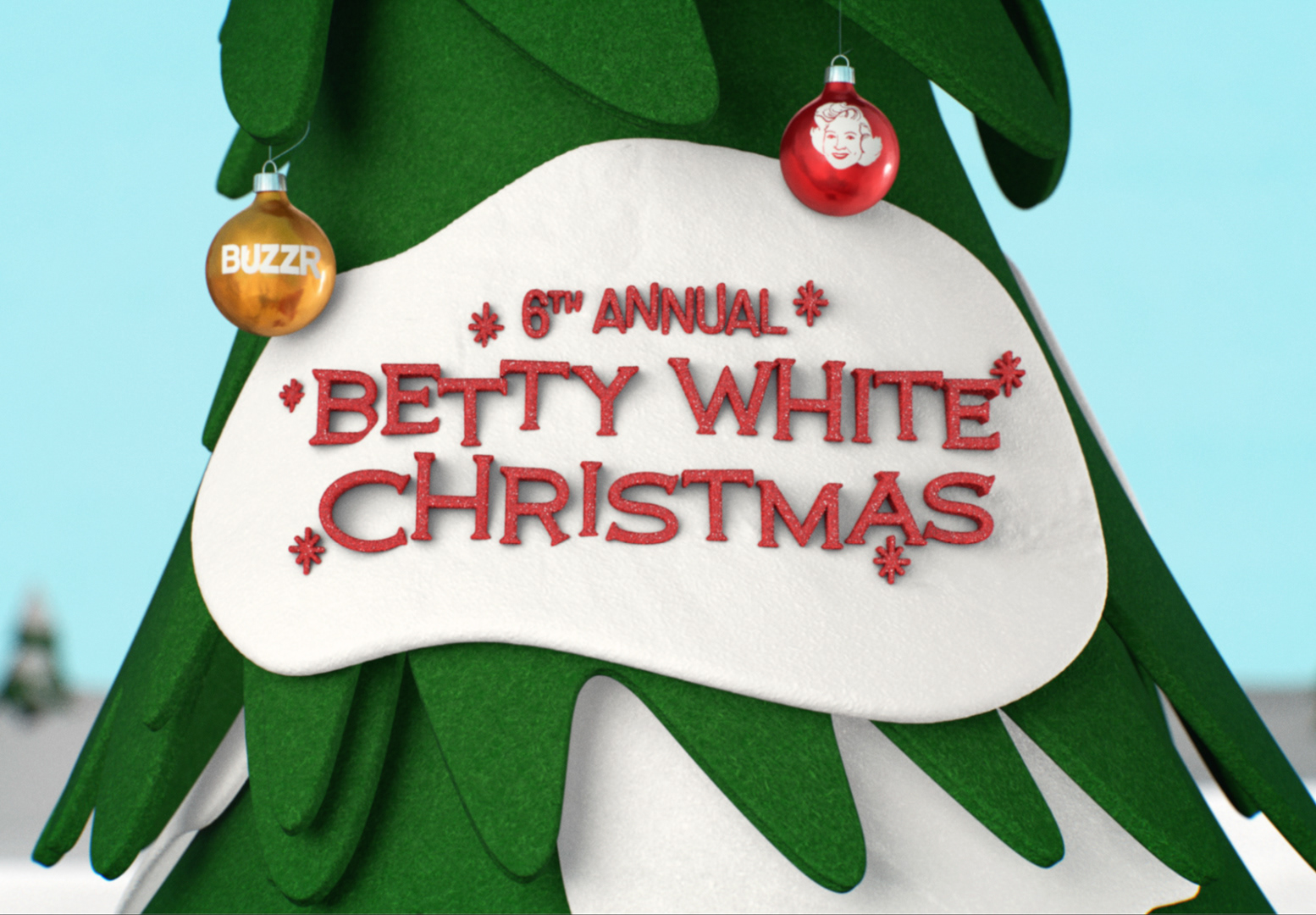 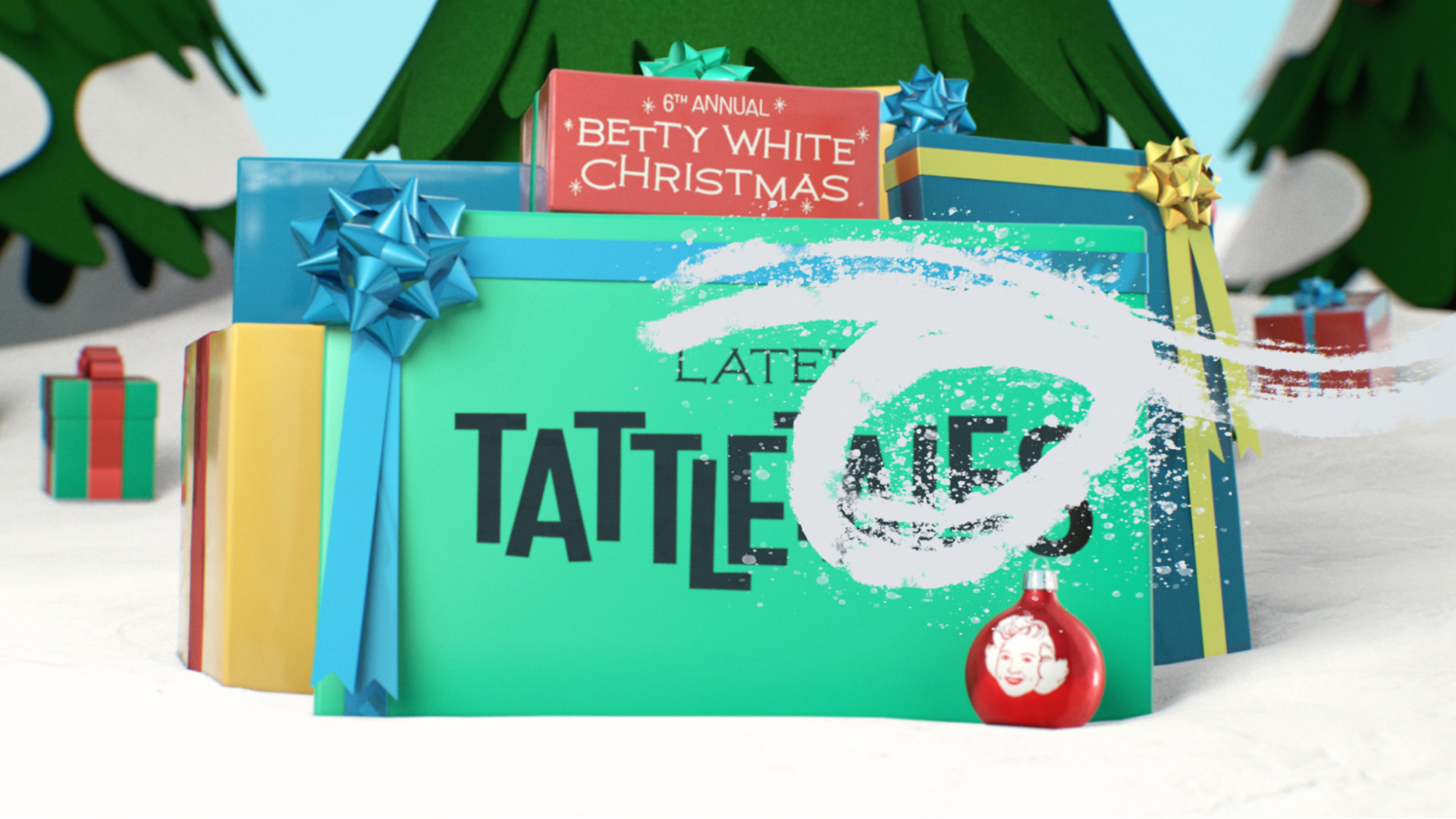 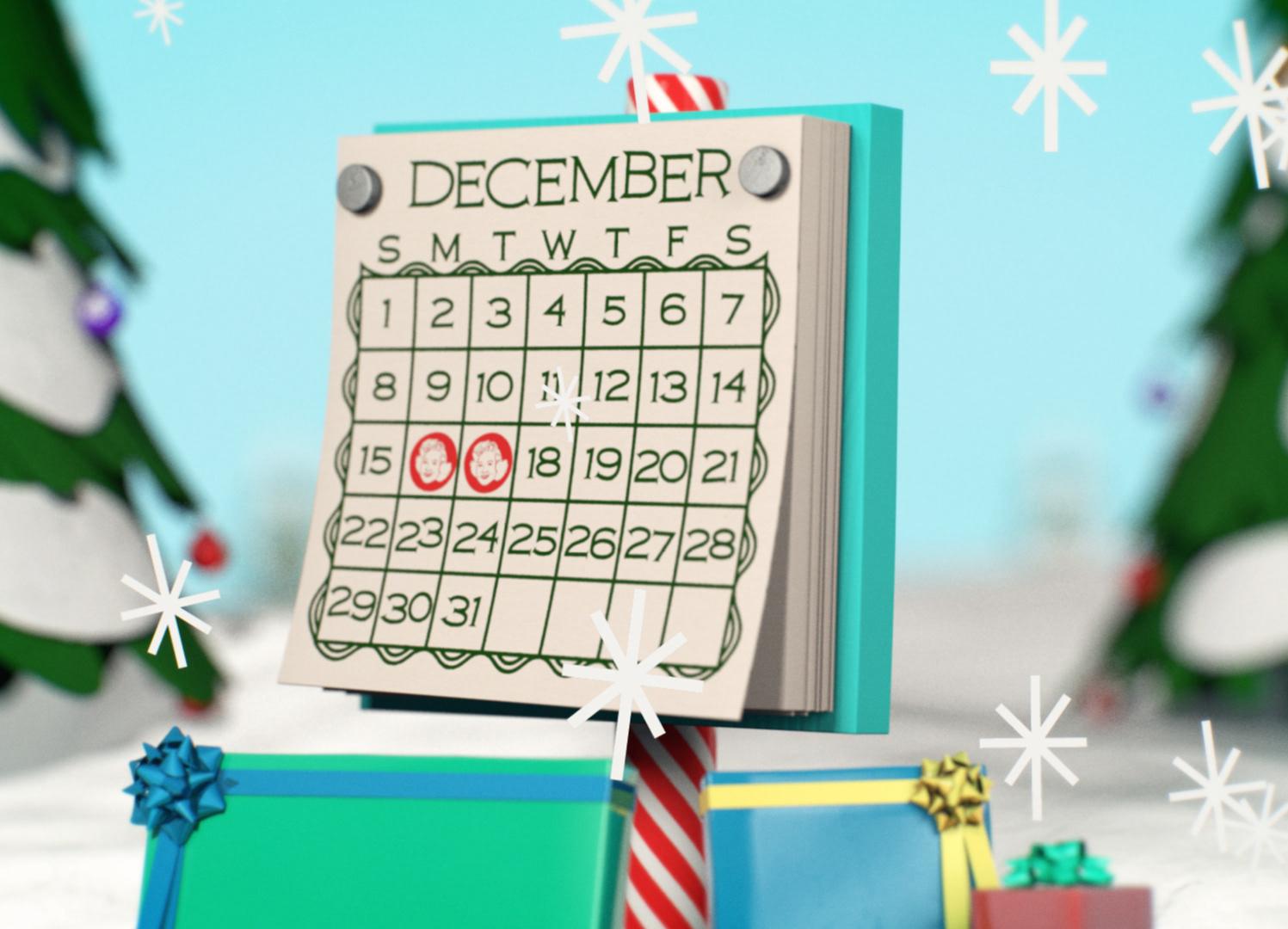 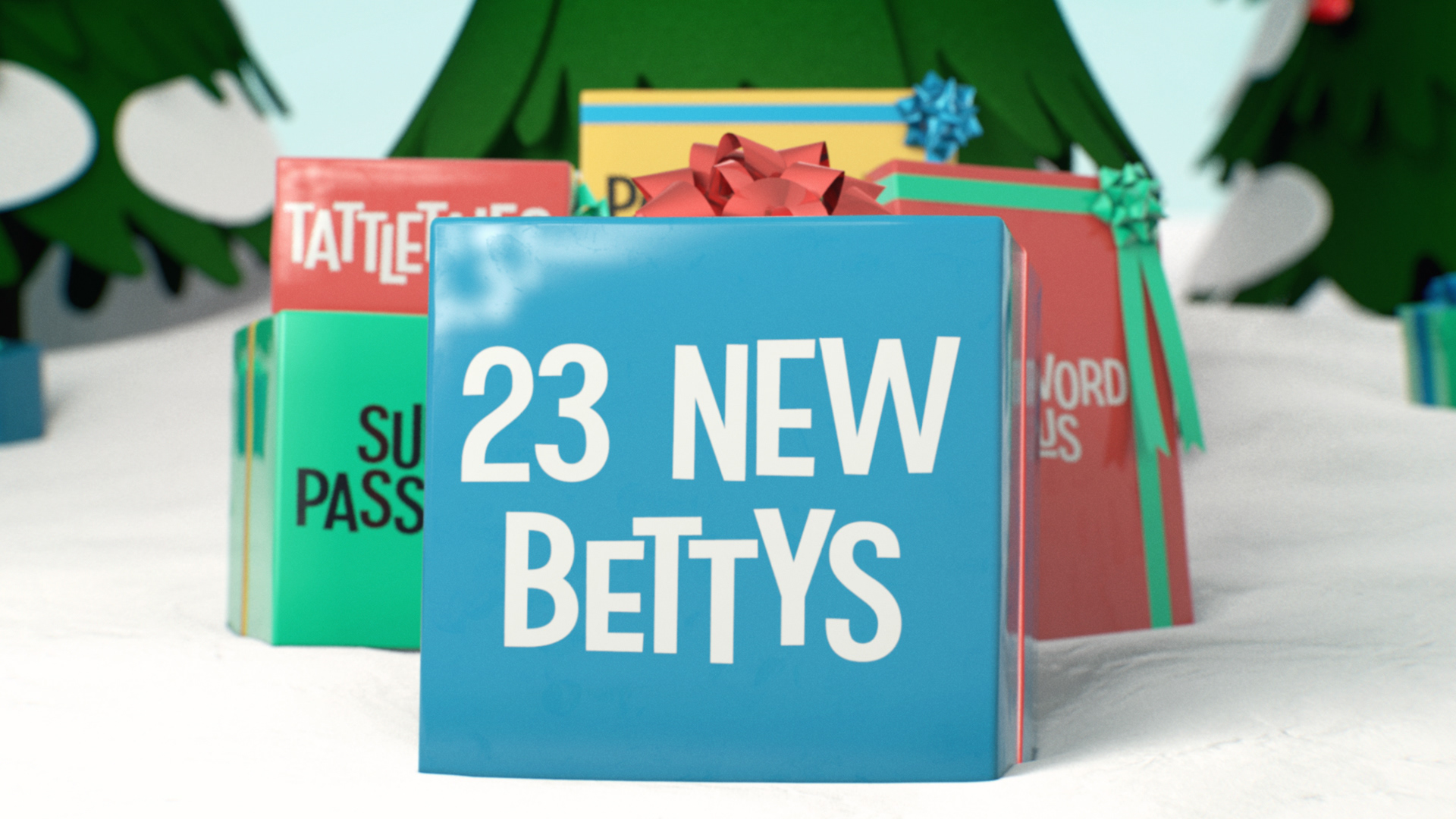 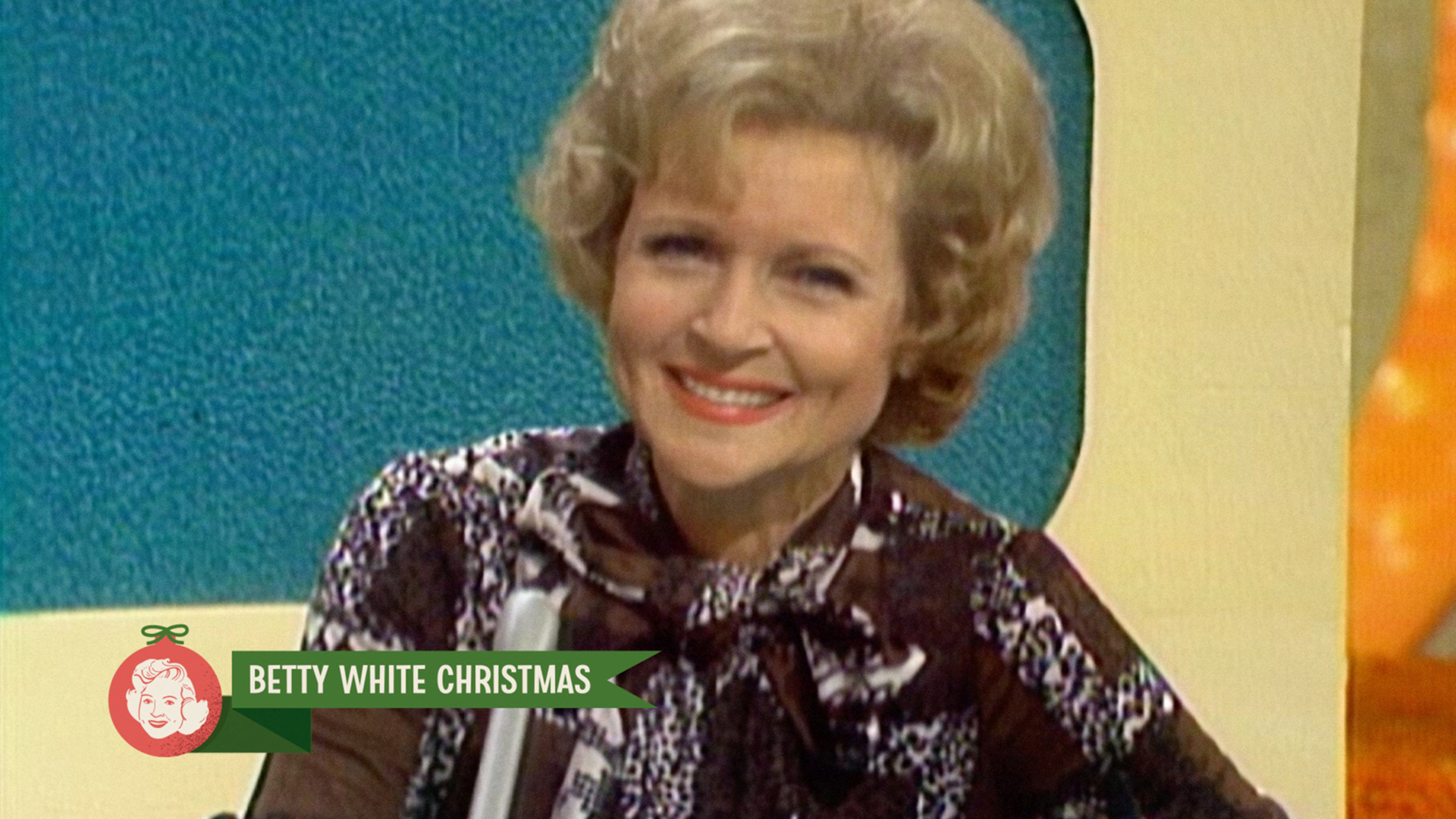 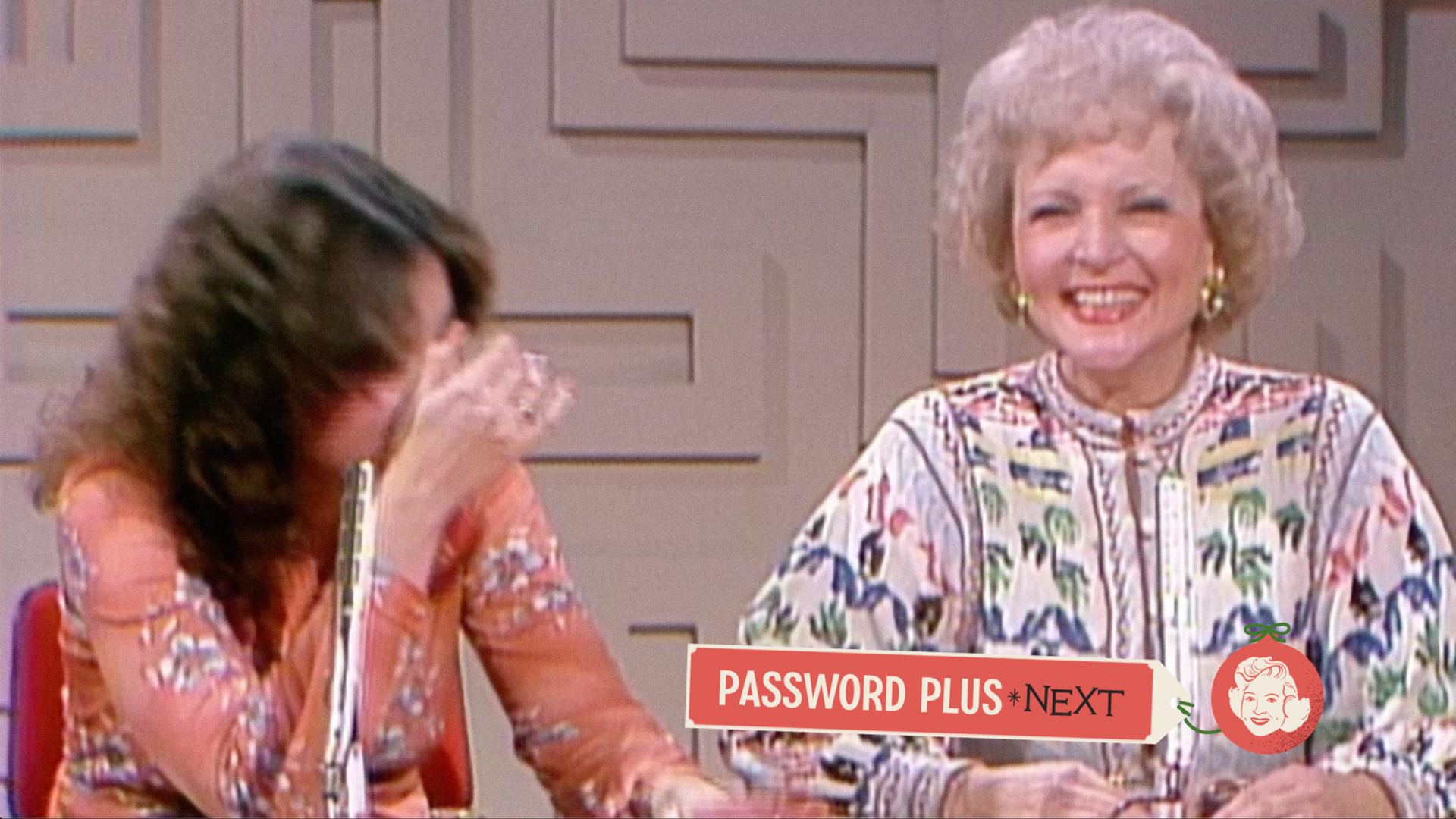 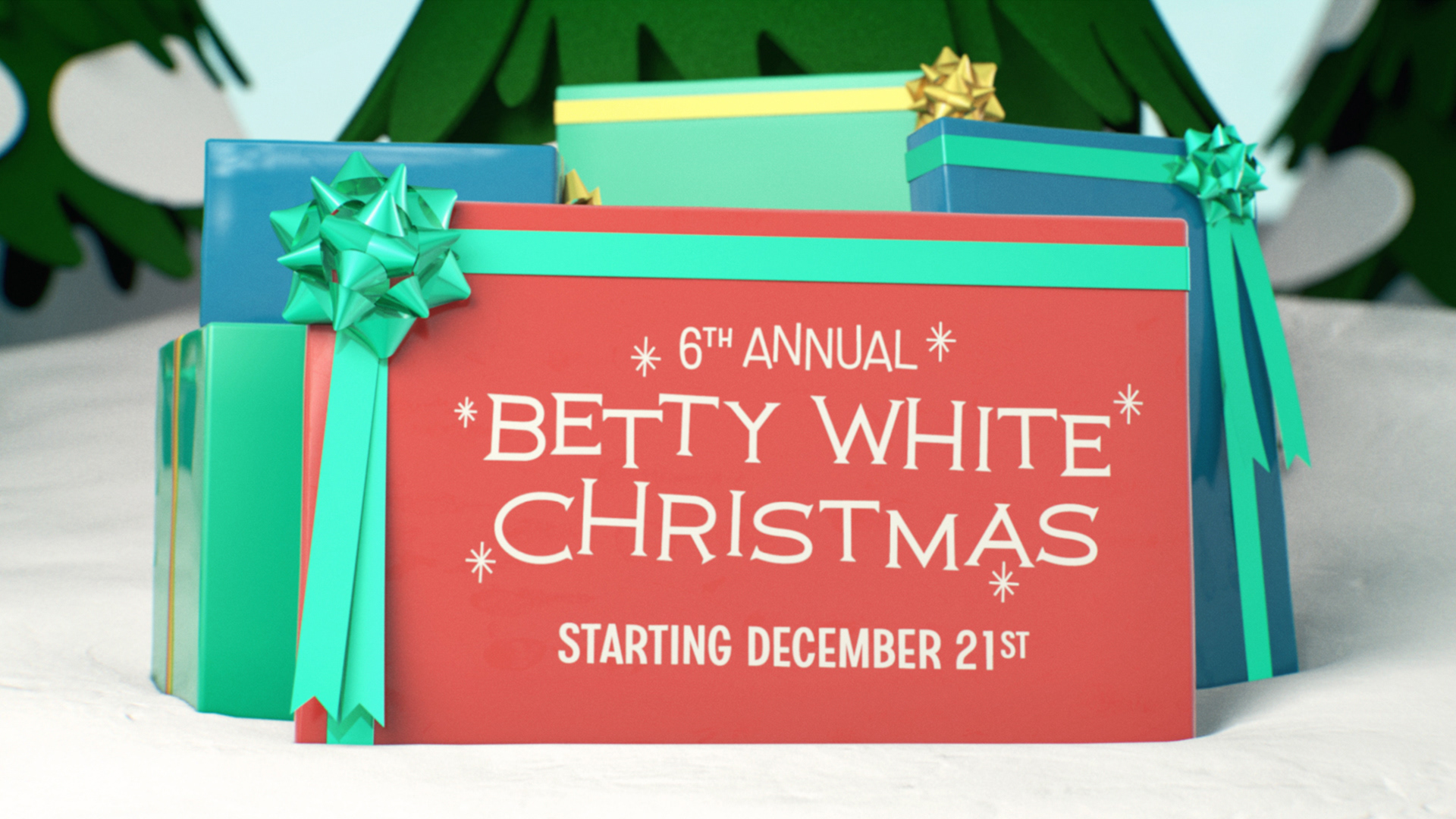