This project started as a pair of 30-second instructional spots for Buzzr, a television network that airs vintage game shows. The goal was to explain to viewers how they could access the new network. Watching a TV channel might seem pretty straightforward, but when Buzzr started, it was not available on cable in most markets. For many viewers, the only way to watch Buzzr was with a digital antenna (something most people aren’t familiar with). In areas where it was available on cable, the channel was usually grouped with the local channels, which might not be obvious to most viewers.
I was responsible for the art direction, storyboarding, design, and animation for this project. Early on in the design process, we decided to use the format of a 1950s-era animated educational film. Buzzr broadcasts game shows from the 1950s to early 2000s, so this style of animation fit in well with our most popular programming and the vintage aesthetic of the network’s graphic packaging. It was also a format that many of our viewers were familiar with, and one centered around educating the audience, which was exactly what we needed to do.
After researching corporate educational films from the 1950s and 60s, and mid-century animation studios like UPA, we arrived at a flat, highly stylized look. The story followed two characters, Smart Martha and Boring Billy, who showed viewers the right (and wrong) ways to access Buzzr TV. The spots were voiced by Tom Kenny (voice of SpongeBob SquarePants), and were Promax Hot Spots.
Buzzr has grown immensely over the last few years, and is now available on cable, satellite, and OTT, across the United States. This campaign was a success—it educated viewers and helped expand the reach of the network, evidenced by higher ratings and fewer inquiries about how to access the network. As a network that creates no new content of its own, it can be a challenge to give the network itself its own identity beyond simply the programming it runs. These spots helped add some personality to the Buzzr brand, and the characters became de facto mascots for the network. Because of the success of these spots, the project was expanded into a series of promotional and instructional spots that have been used on air and the web.
Client: Fremantle Media / Buzzr TV
Role: Art Direction / Animation / Design 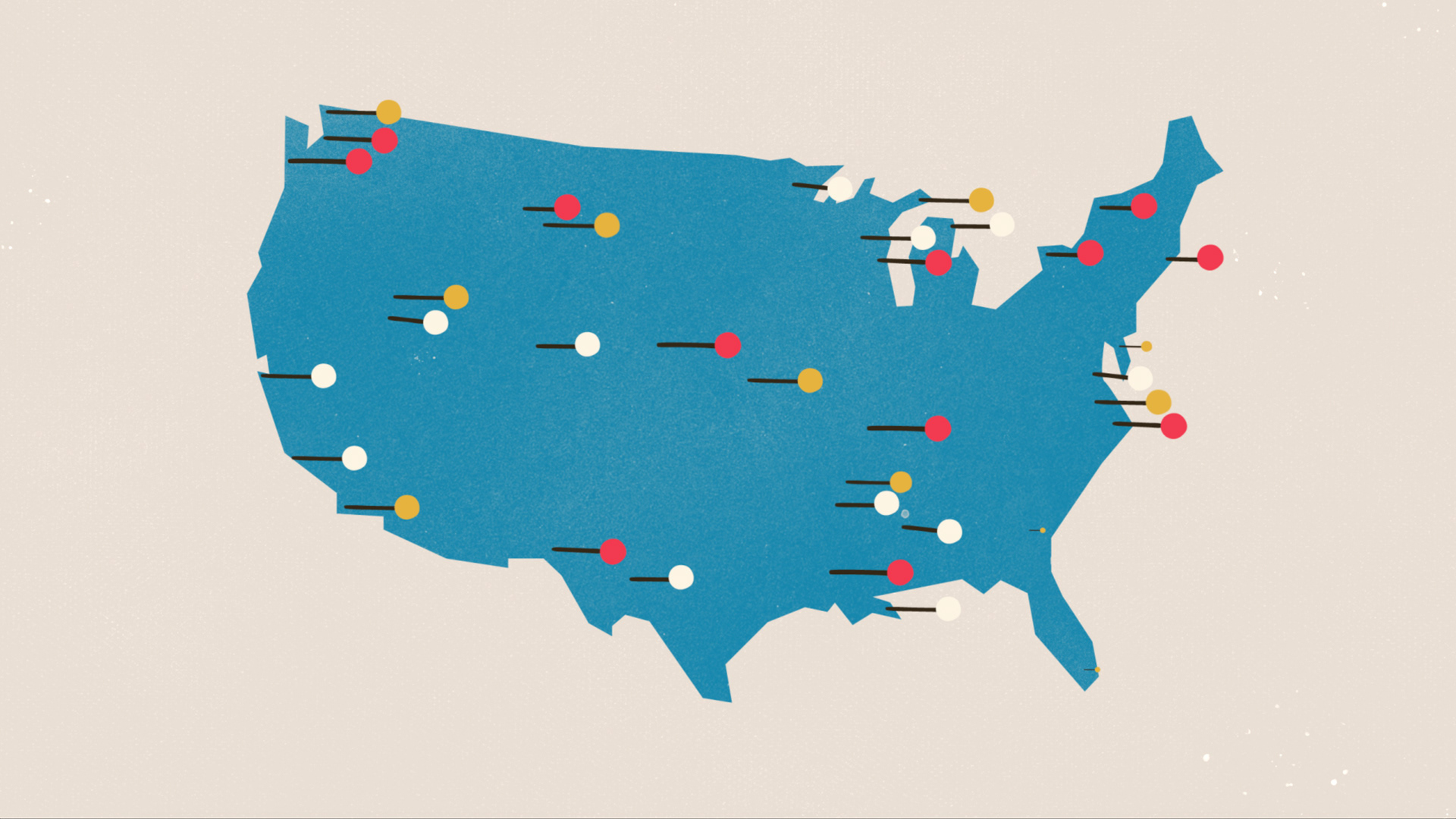 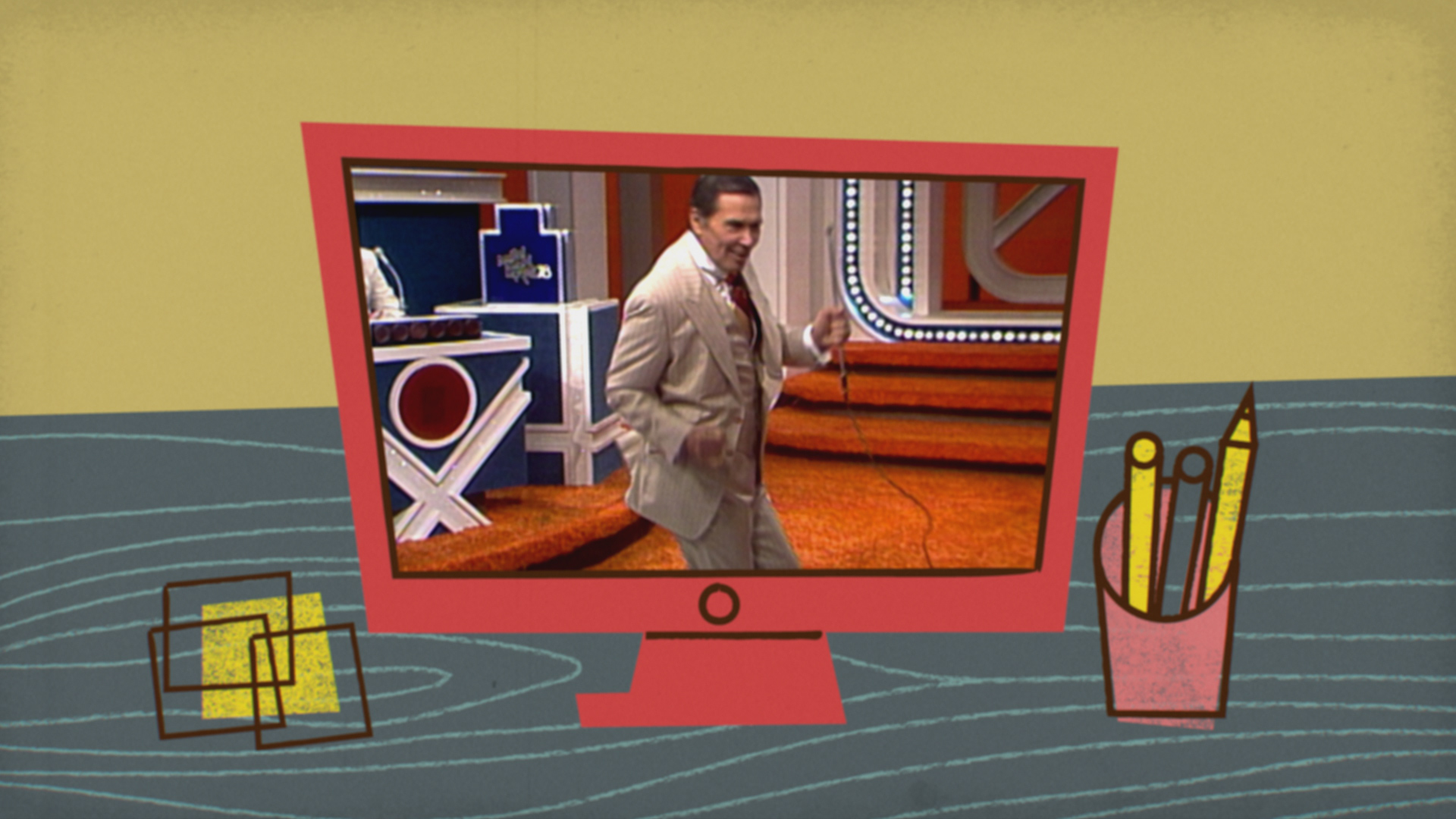 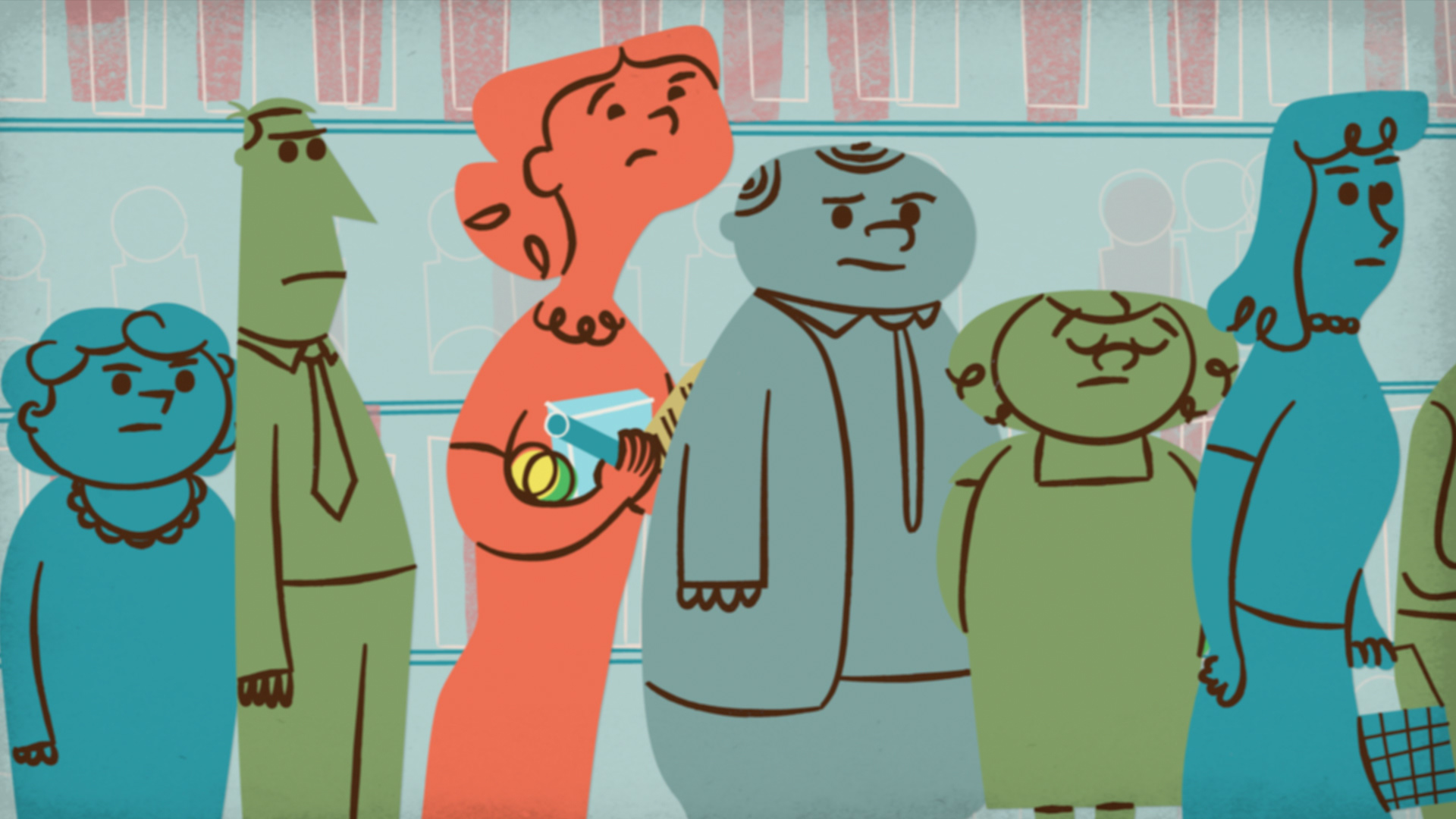 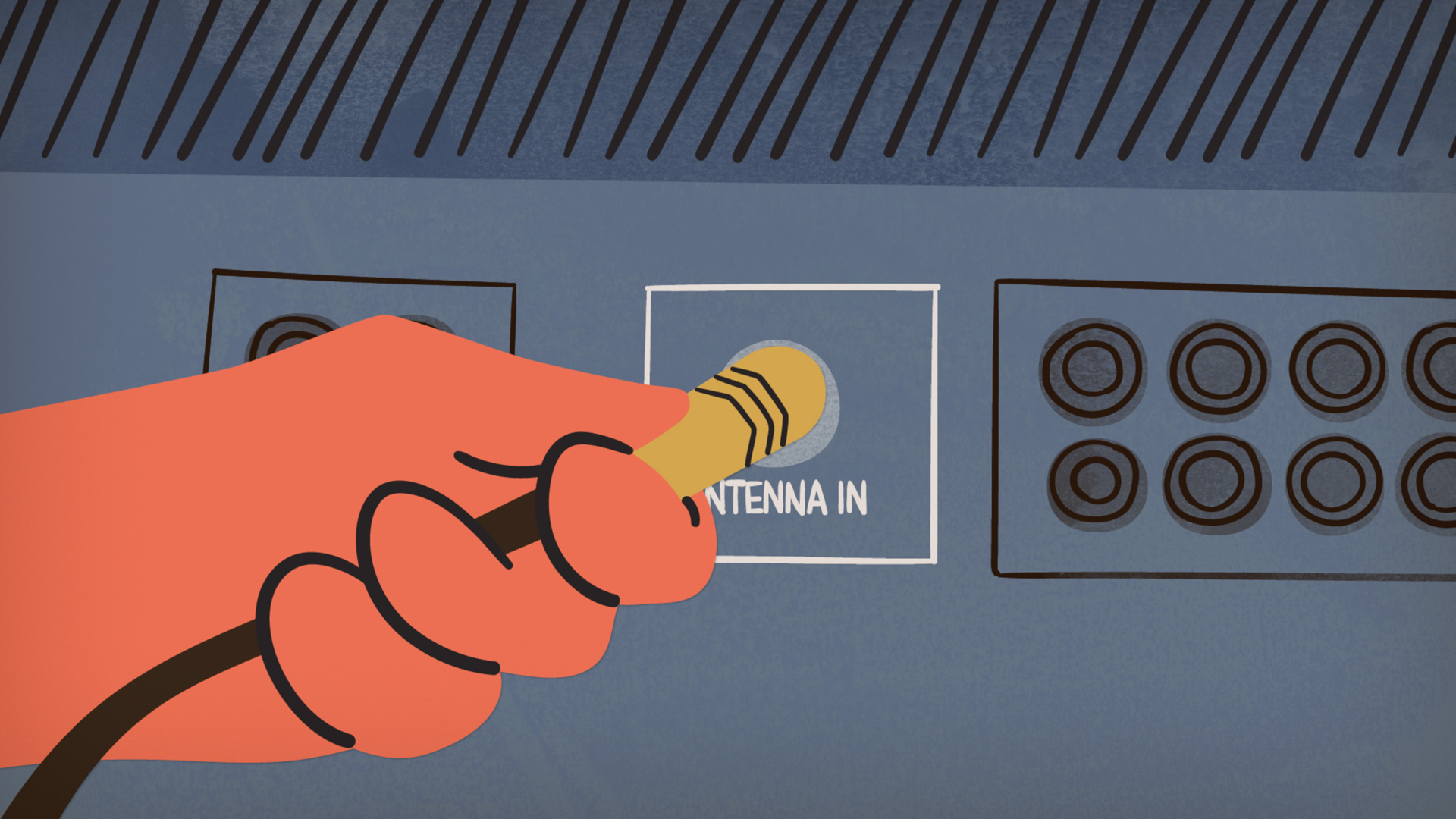 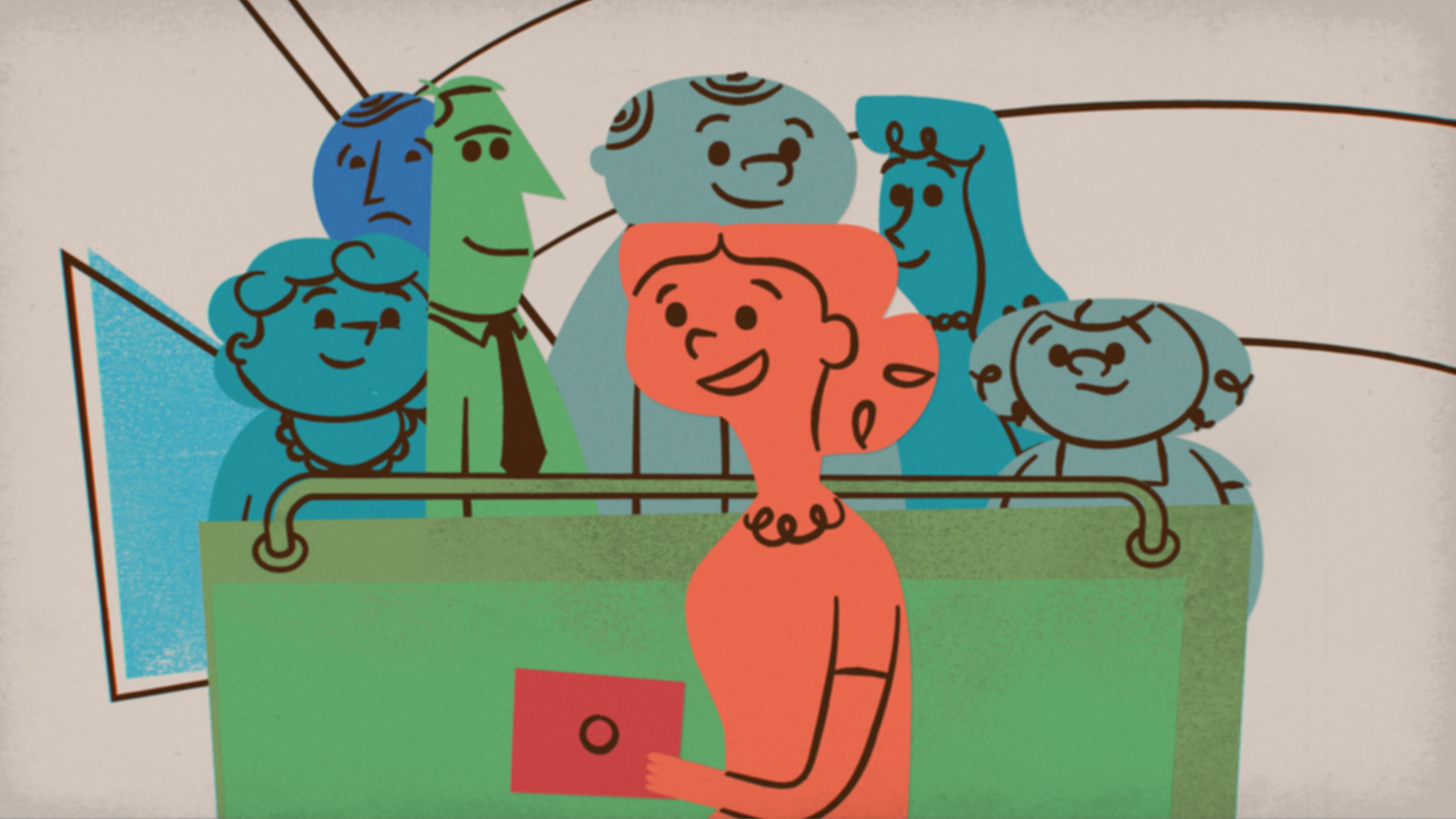 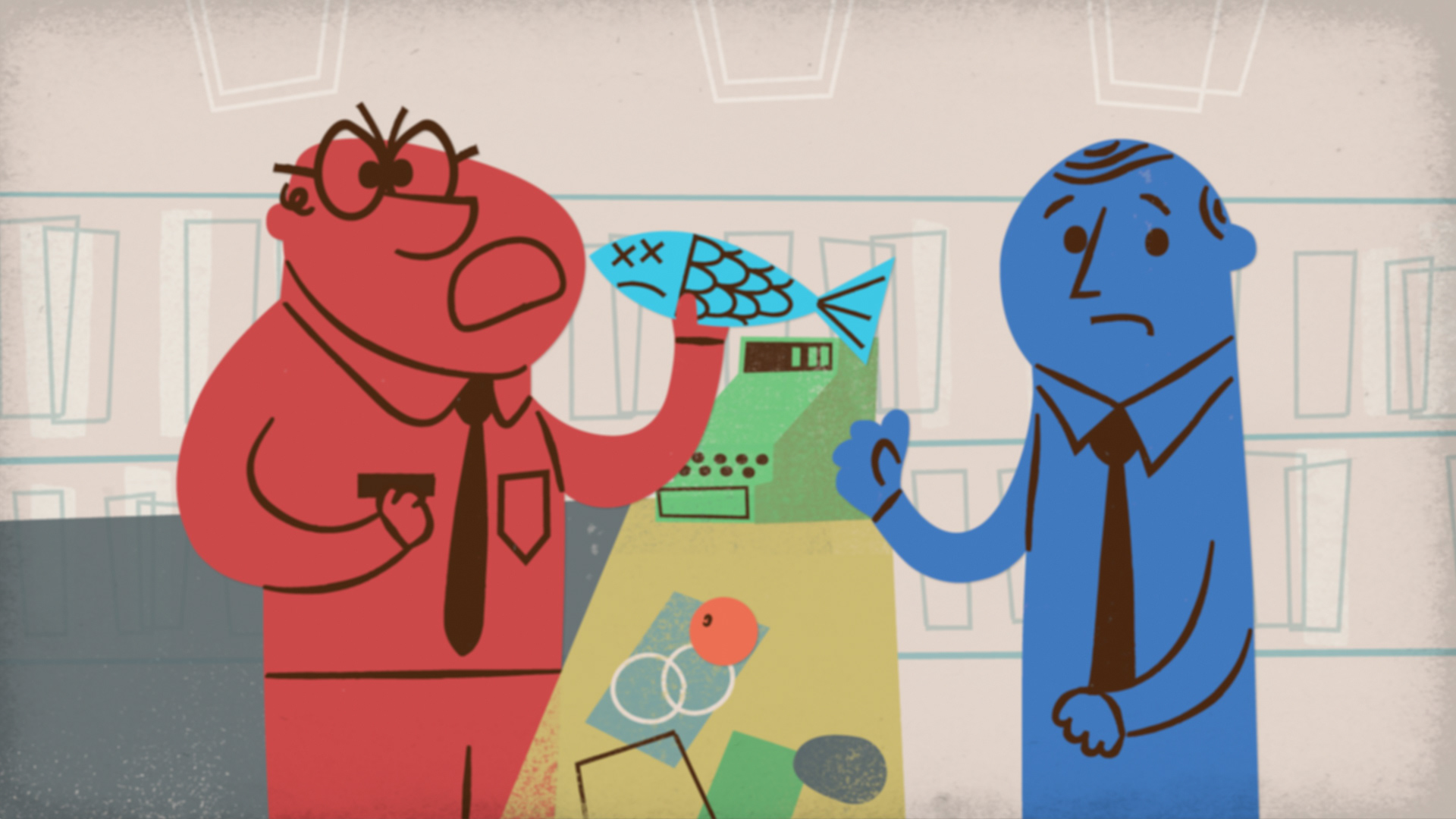 Process:
On the left, are the storyboards for the Livestream instructional spot, which was used to promote the launch of Buzzr streaming the network on its website. Stills from the final spot on the right.