Buzzr Bingo is a programming stunt on Buzzr TV that combines on-air programming with a web and mobile-based game for viewers. [A stunt is a block of shows, pre-empting regular programming, that runs for a short time (a few hours, a day, or throughout a week). The collection of episodes often focus on a specific theme, or highlight programs that aren’t in regular rotation.]
I was the art director and animator on this project. On-air elements included graphics for a promo, and lower thirds that ran during programming. I was also responsible for the visual design of the mobile app that was used for the play-along-at-home aspect of the stunt.
The stunt was a massive success for the network. Viewer participation was the highest of any contest Buzzr has run, and the stunt has attracted increased sponsorship every year. There were a lot of moving parts with this project. I needed to coordinate the visuals with multiple internal and external teams, and ensure that any change to the graphics worked to serve the needs of all of the stakeholders. It was true team effort and I'm proud that the visuals I created were able to contribute to the stunt's success. 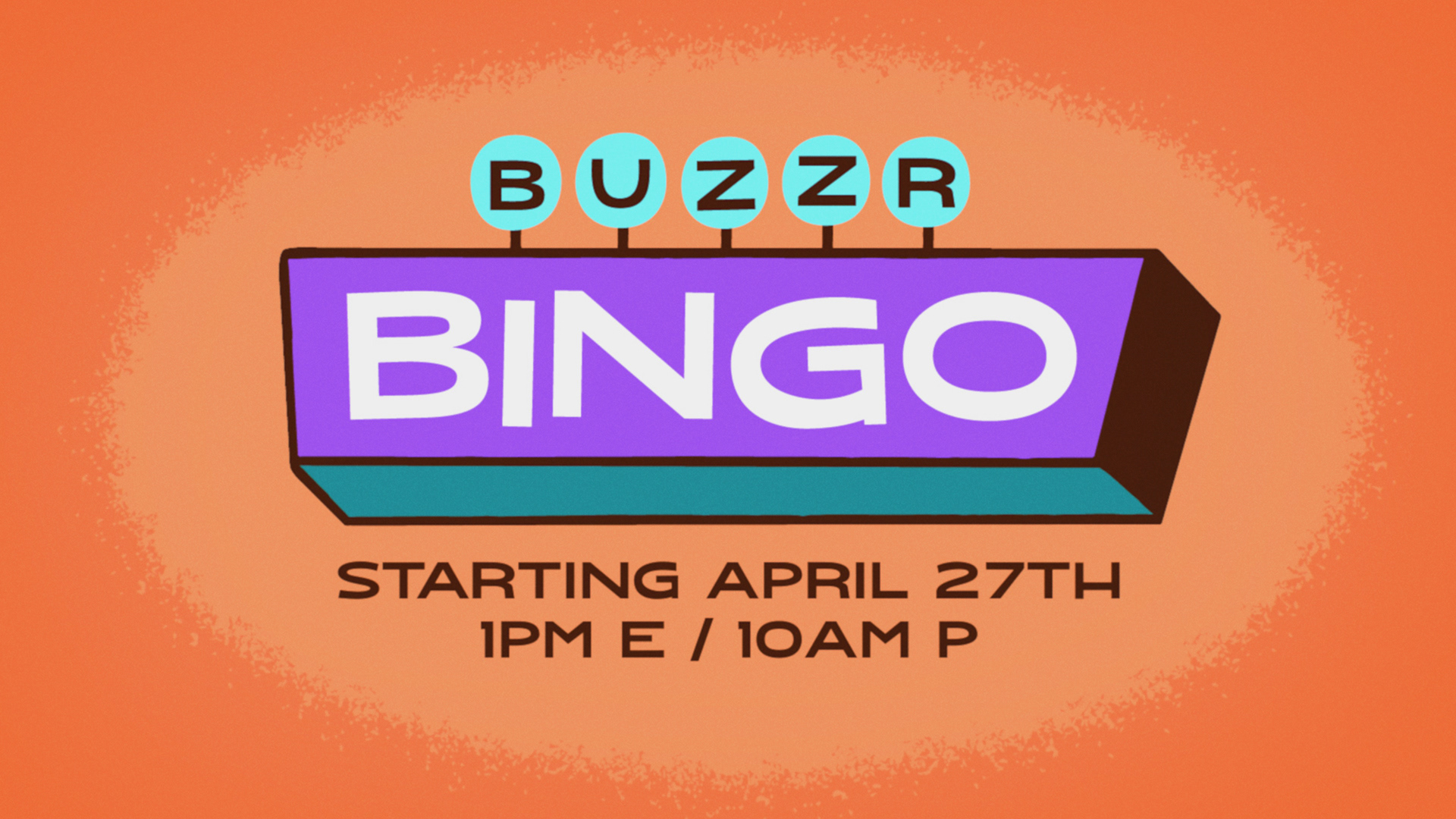 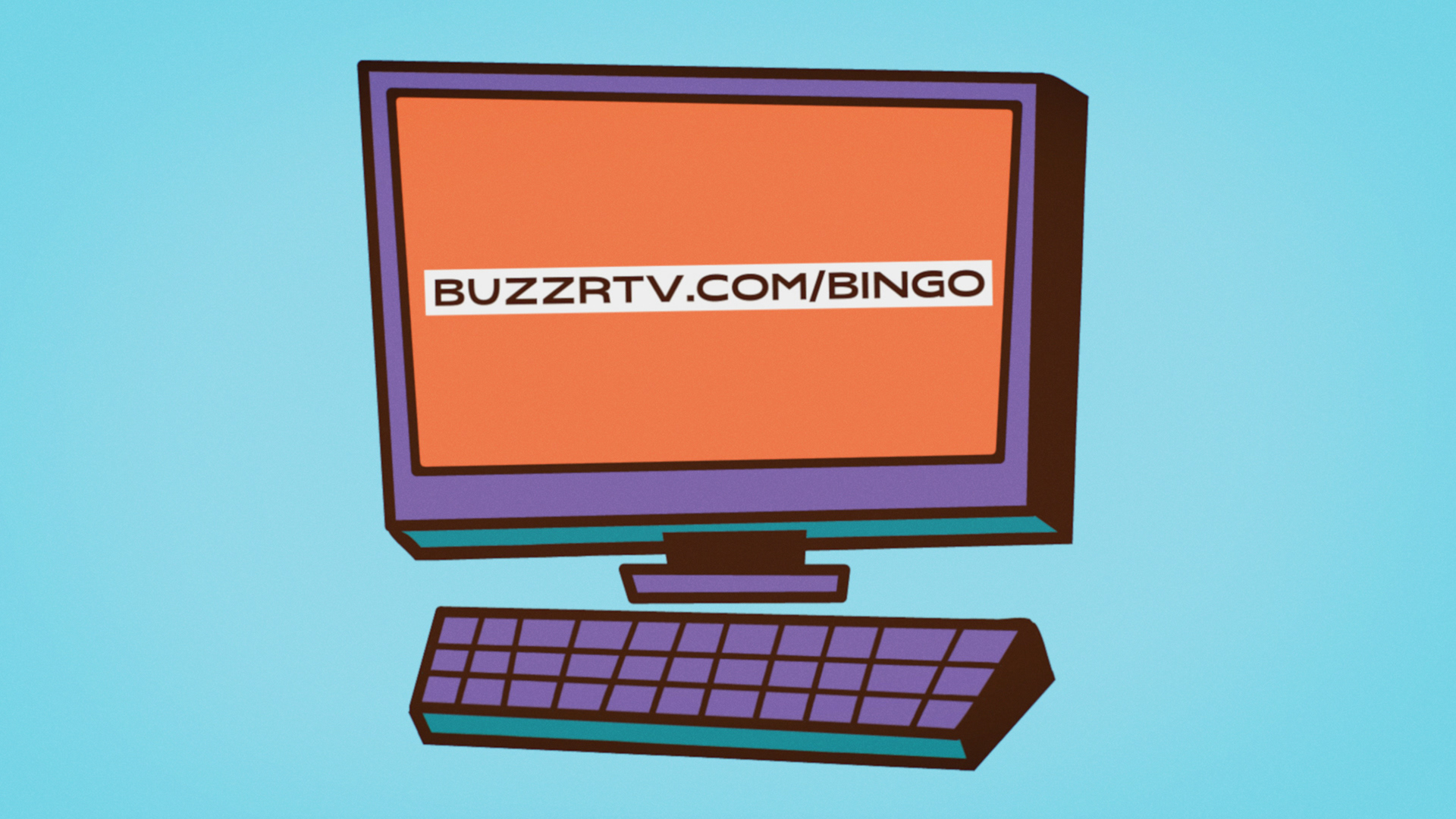 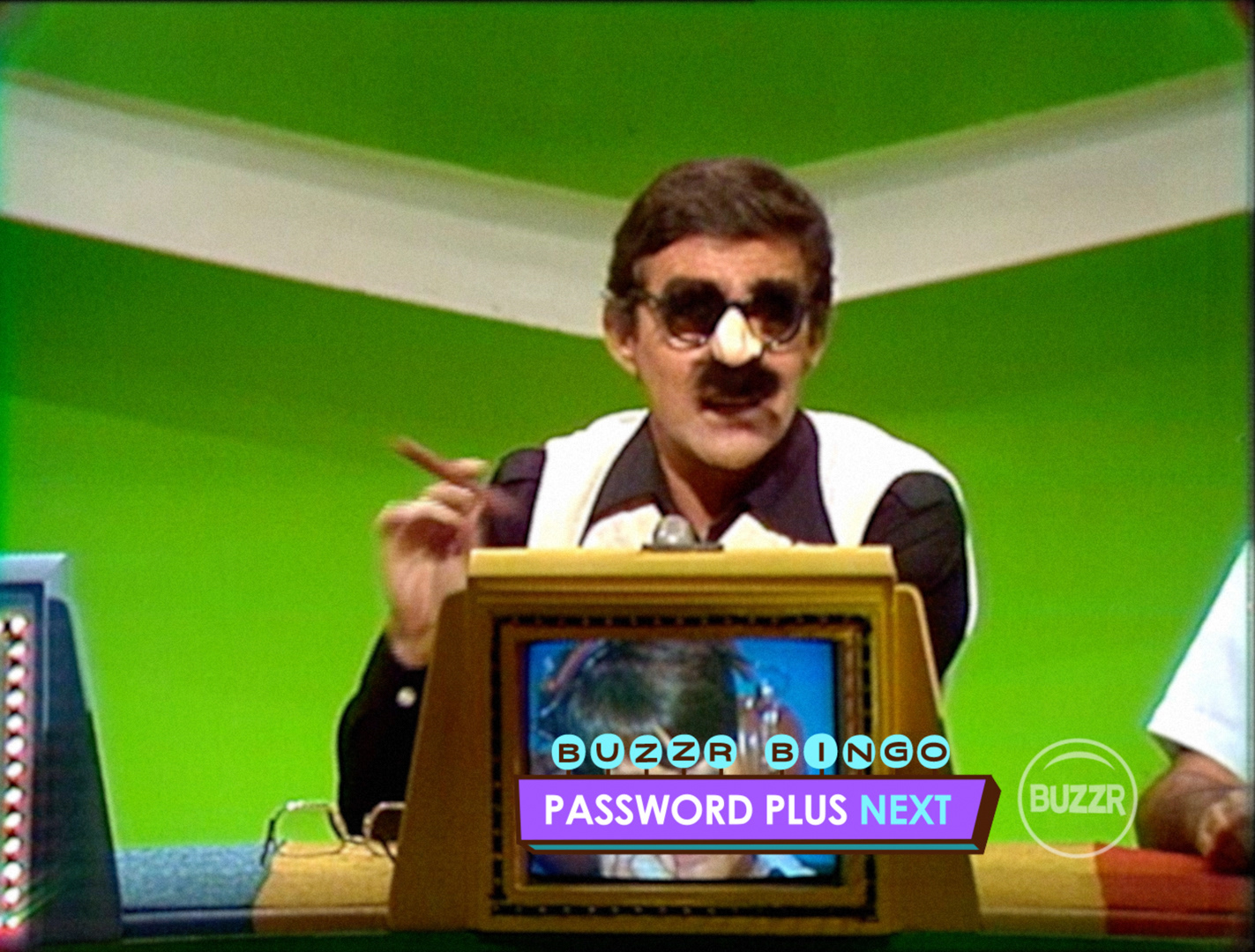 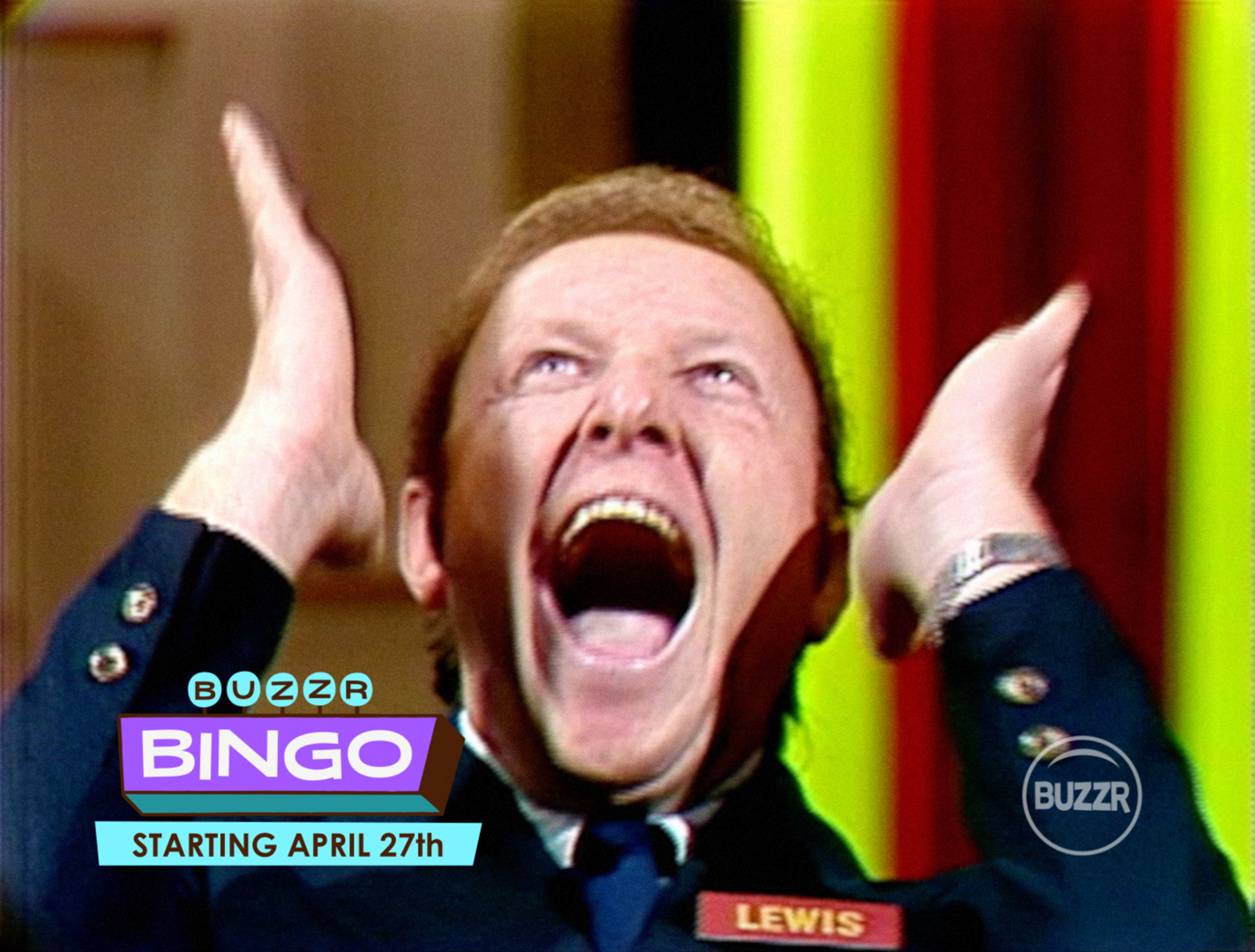 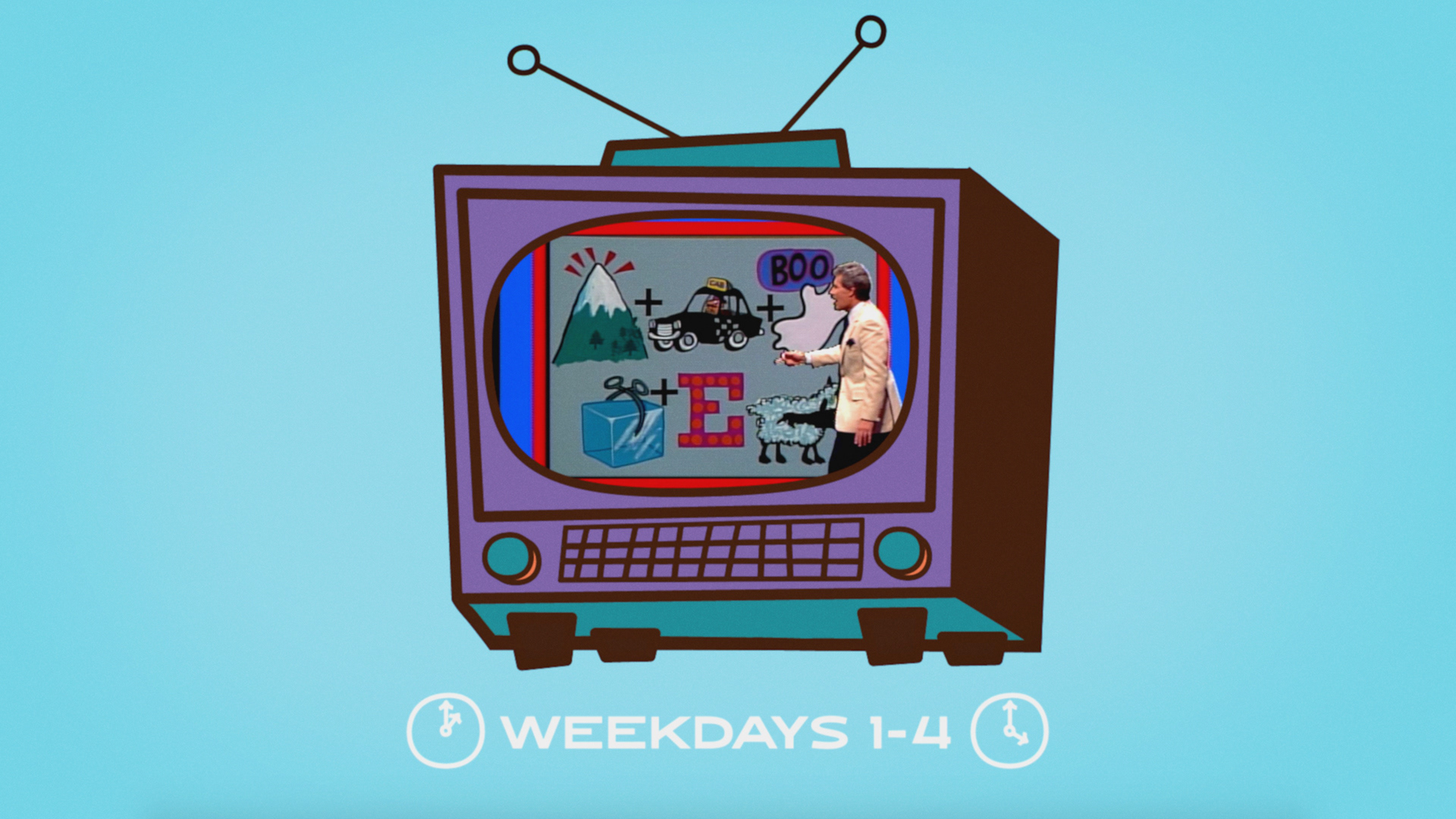 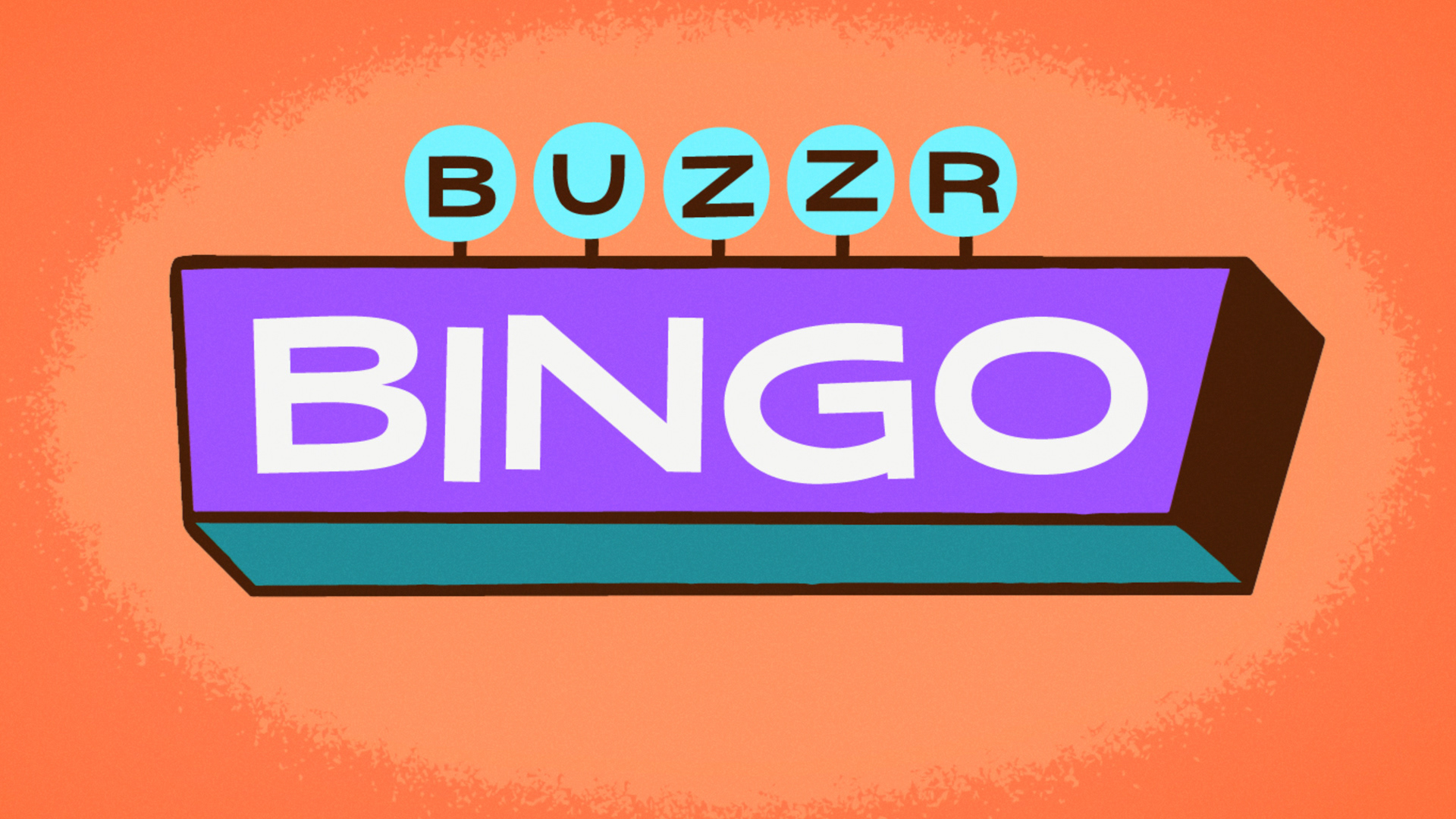 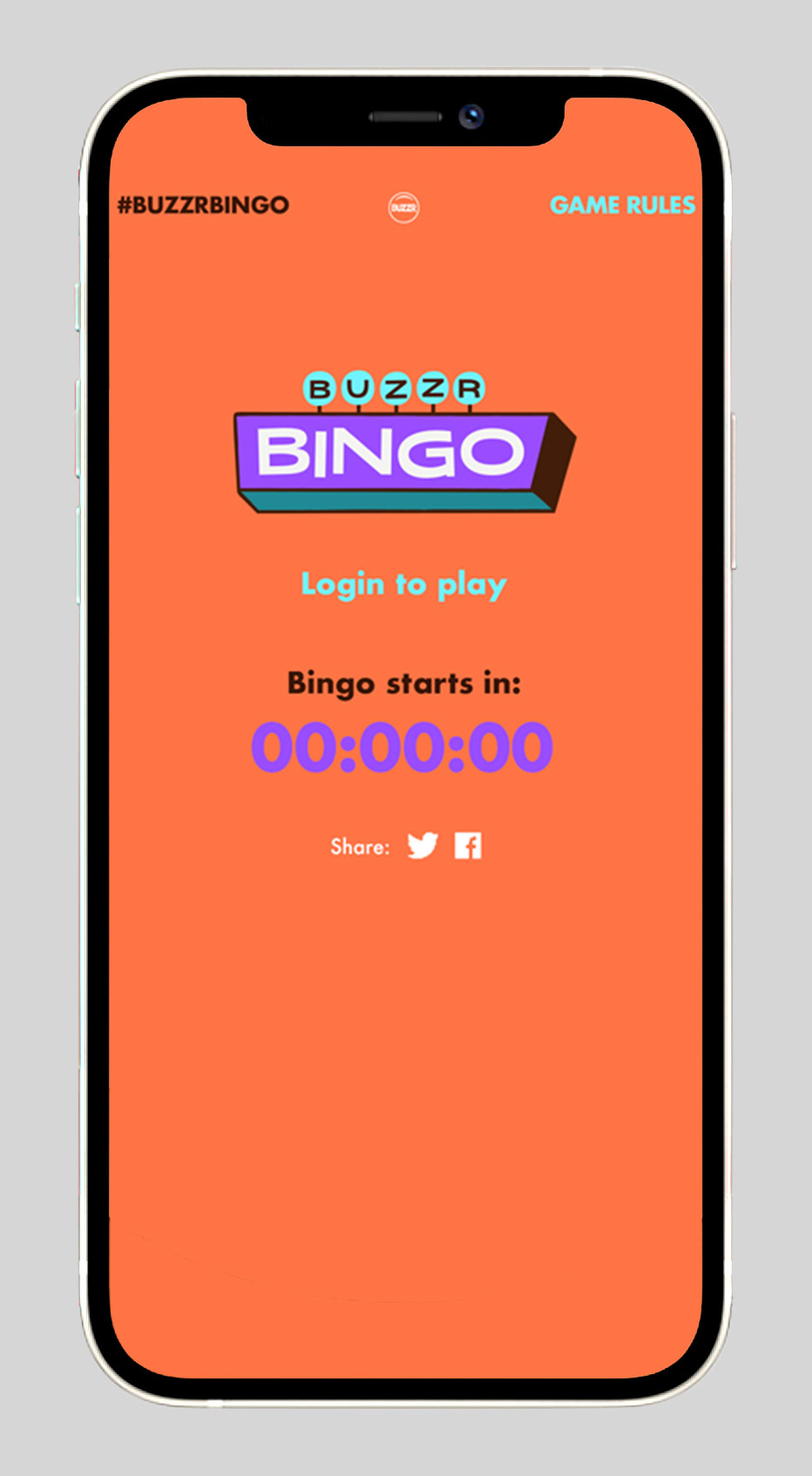 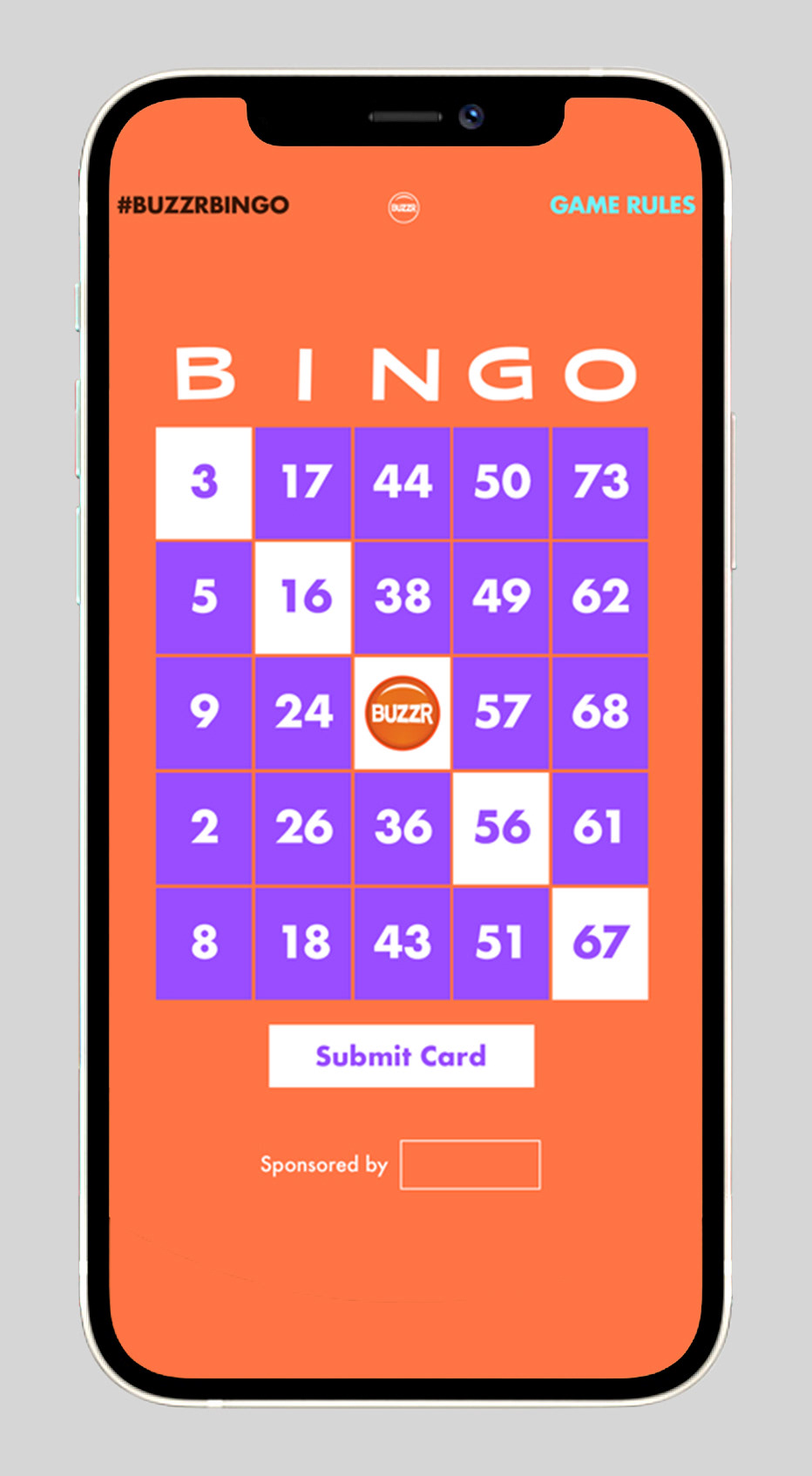 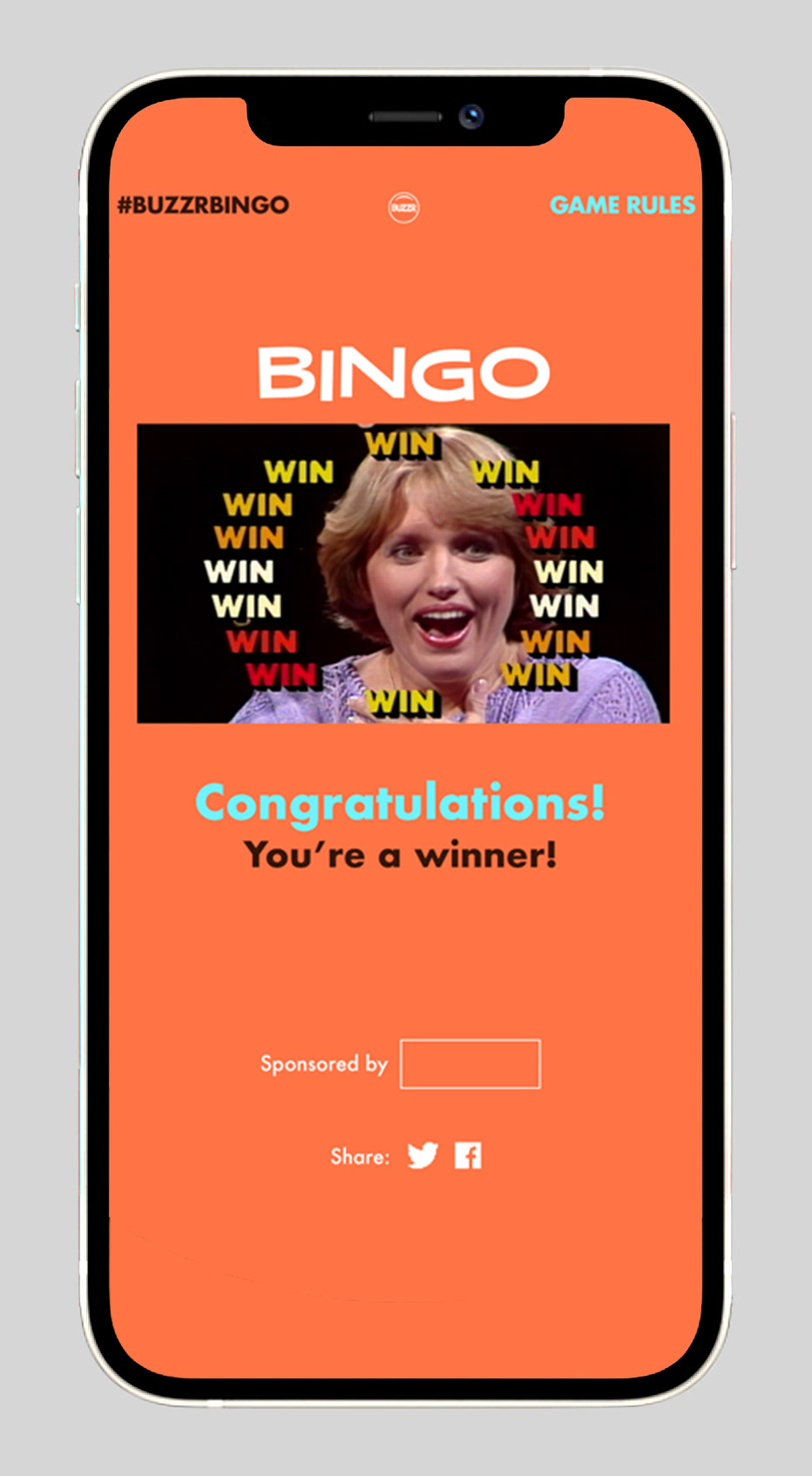 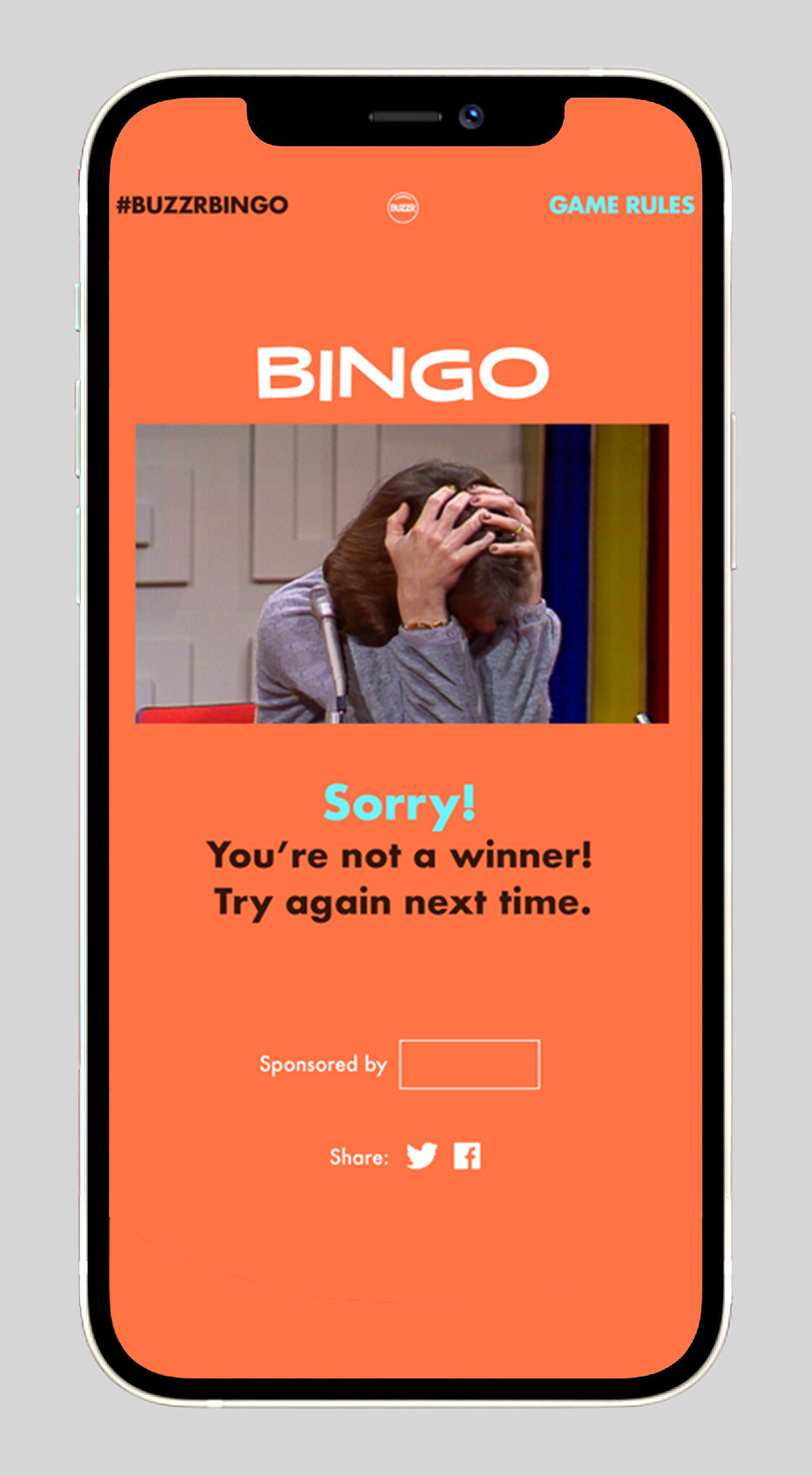