Lost and Found is a programming stunt that runs annually on Buzzr TV. [What is a stunt, you might ask? Well, it’s a block of shows, pre-empting regular programming, that runs for a short time (a few hours, a day, or throughout a week, usually). It’s an opportunity to curate a collection of episodes on a specific theme, or to show programs that aren’t in regular rotation.] With the Lost and Found stunt, Buzzr can create a special event in the schedule by airing rare shows, pilots, and episodes.
I was responsible for the visual direction and animation of the project. We needed to find a way to package a collection of episodes from different shows that hadn’t seen the light of day in decades. The concept we developed for the packaging centered around an old, abandoned, slightly spooky drive-in theater in the desert that was showing long-forgotten episodes. This felt like a good fit for a number of reasons:
• Though there are still a few functioning drive-ins, they are generally associated with a bygone era (the era most of our shows are from).
• Abandoned drive-ins still pepper the American landscape, and flipping on the lights on these neon signs evokes this idea of bringing something back to life that has been gone for a long time.
• Drive-ins curated their own programming, similar to what we were doing with our stunt.
• It was also helpful that this motif had a built in visual language (marquees) that translated well  to creating assets that required several versions, like menus and tune in pages.
What started as a one-off stunt, turned into an annual event that has run for six years. It is one of the most popular event’s in Buzzr’s calendar and consistently attracts sponsors.
I worked in Cinema 4D (modeling and animation) to create the on-air elements--graphics for the promos, menus that ran during the stunt, and lower thirds.
Client: Fremantle Media / Buzzr
Role: Art Direction/Animation/Design 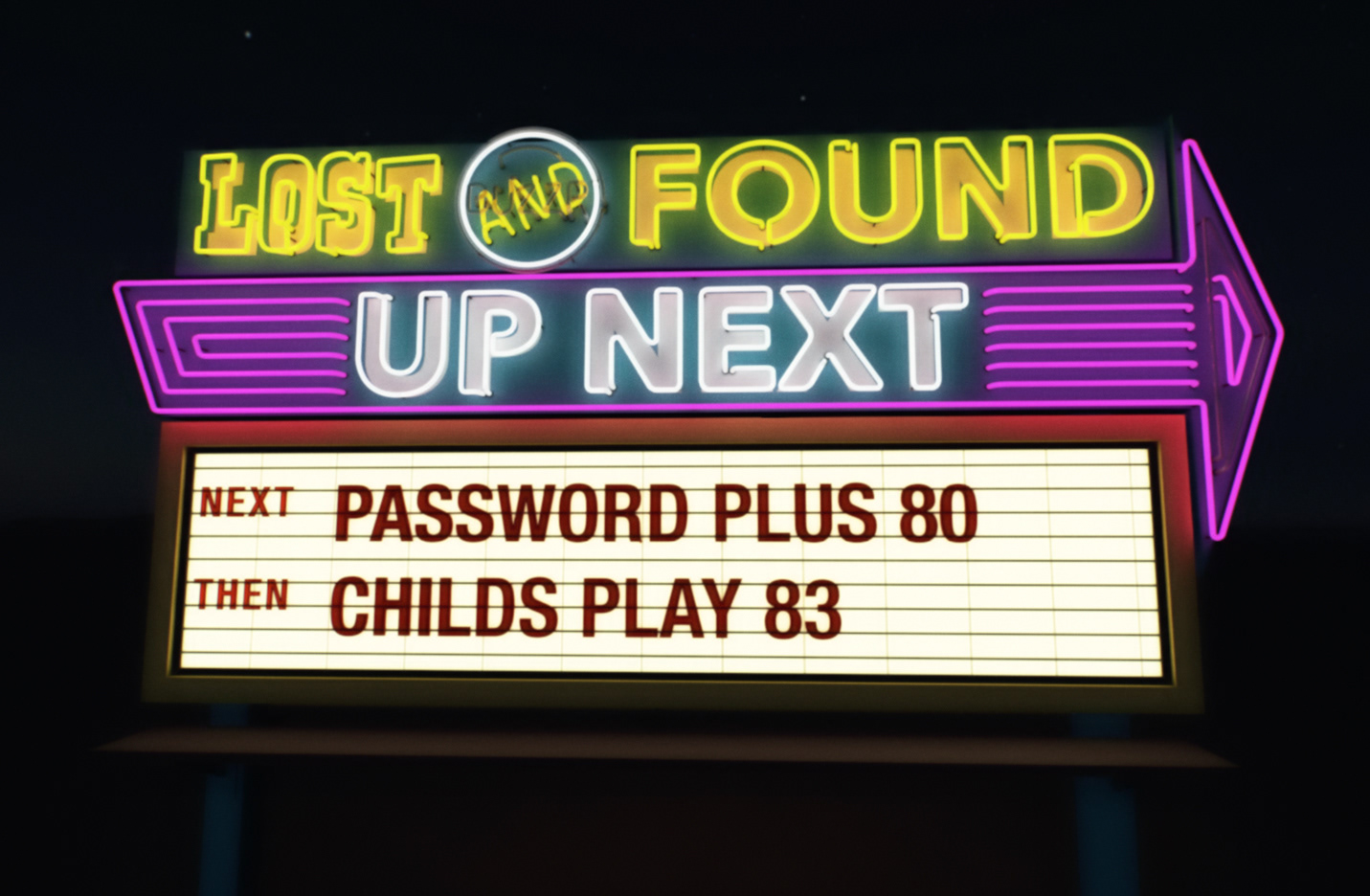 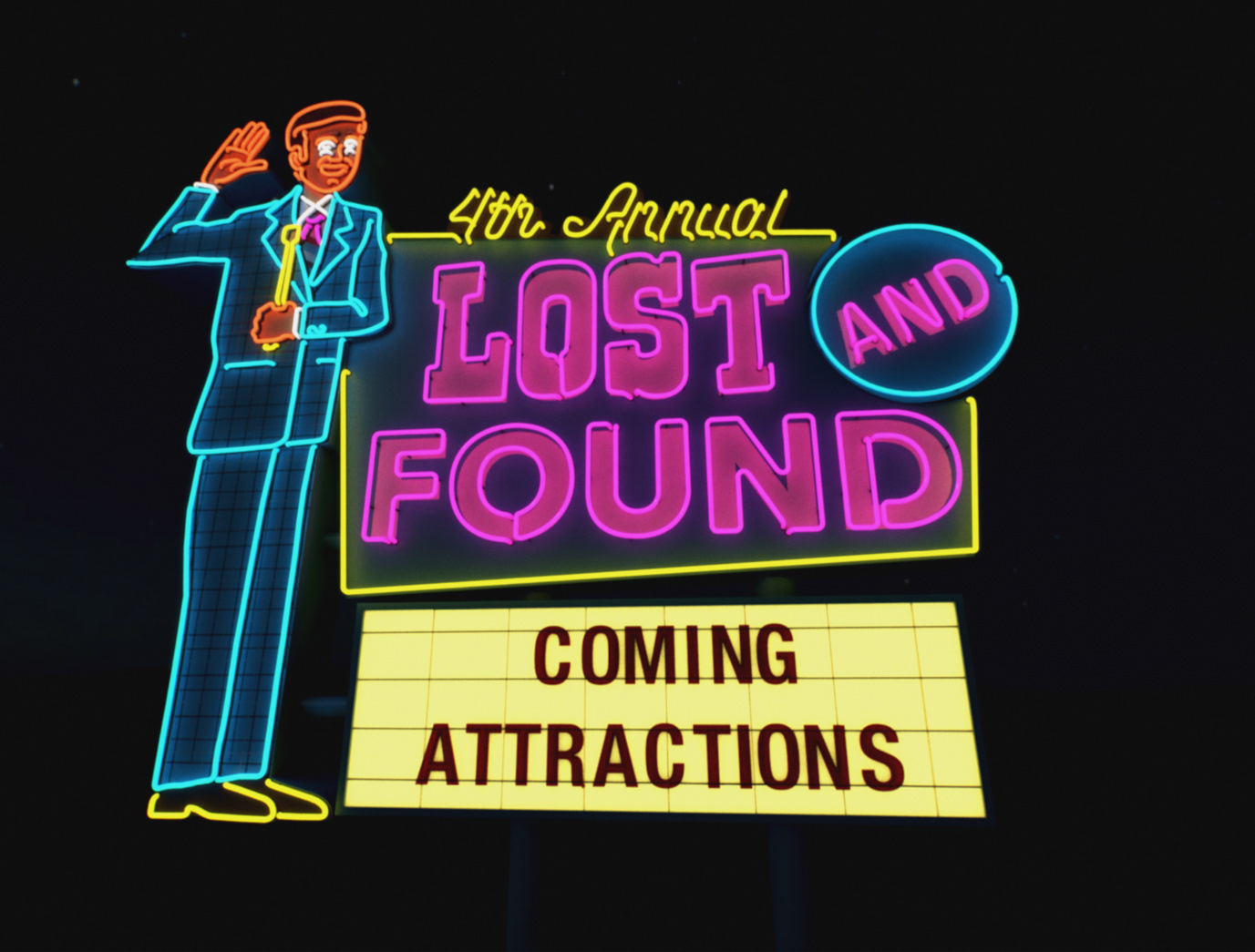 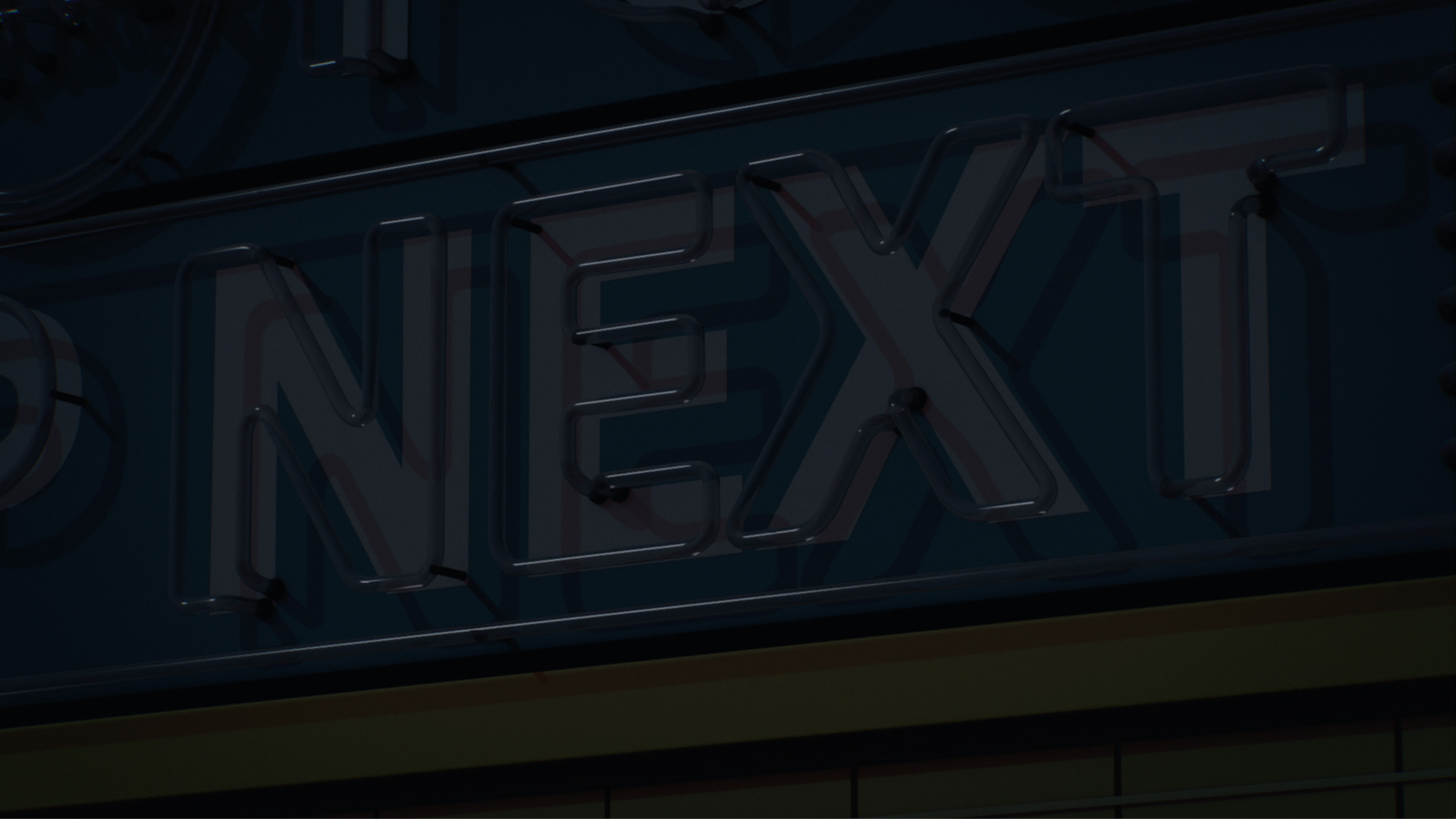 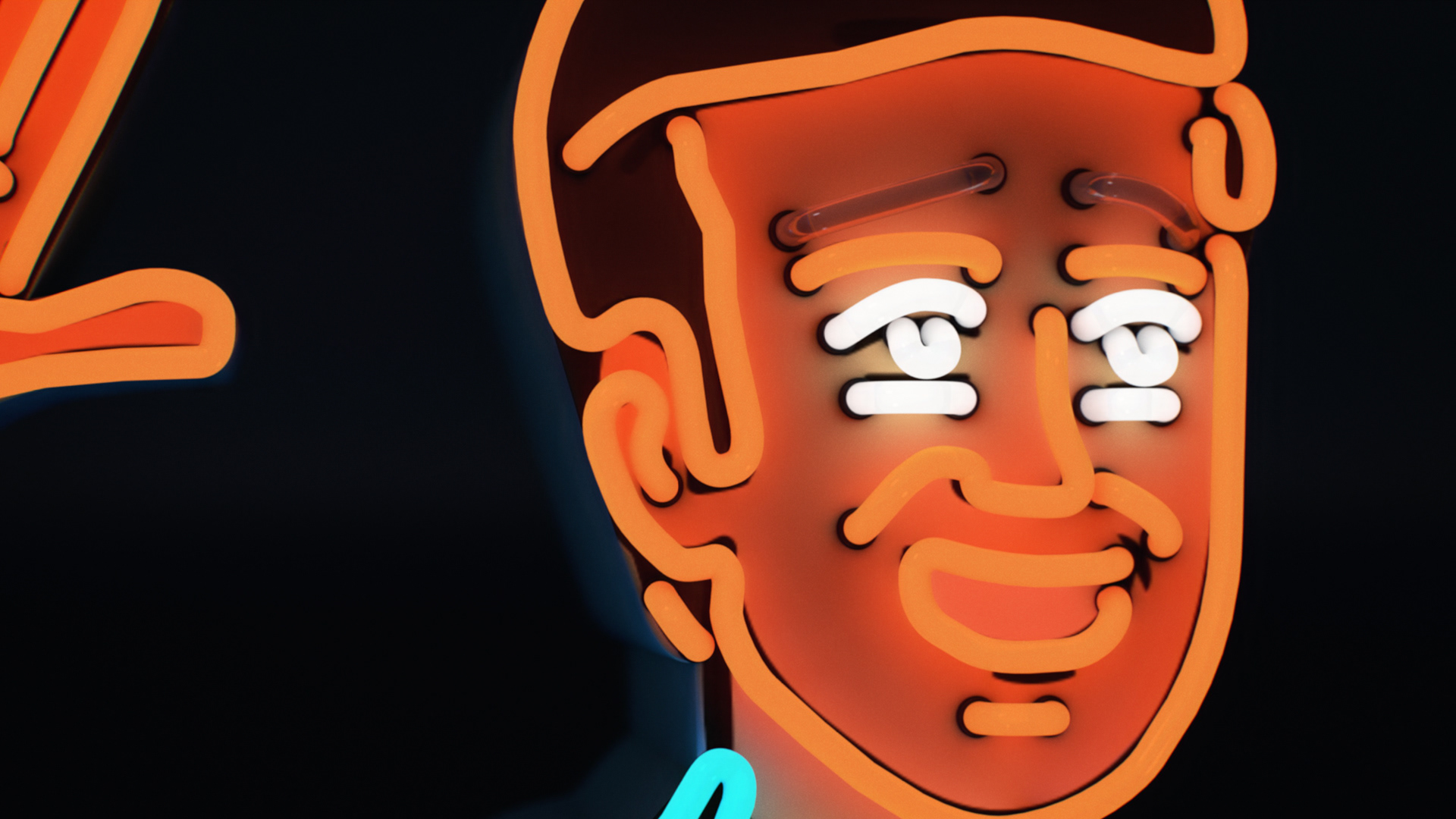 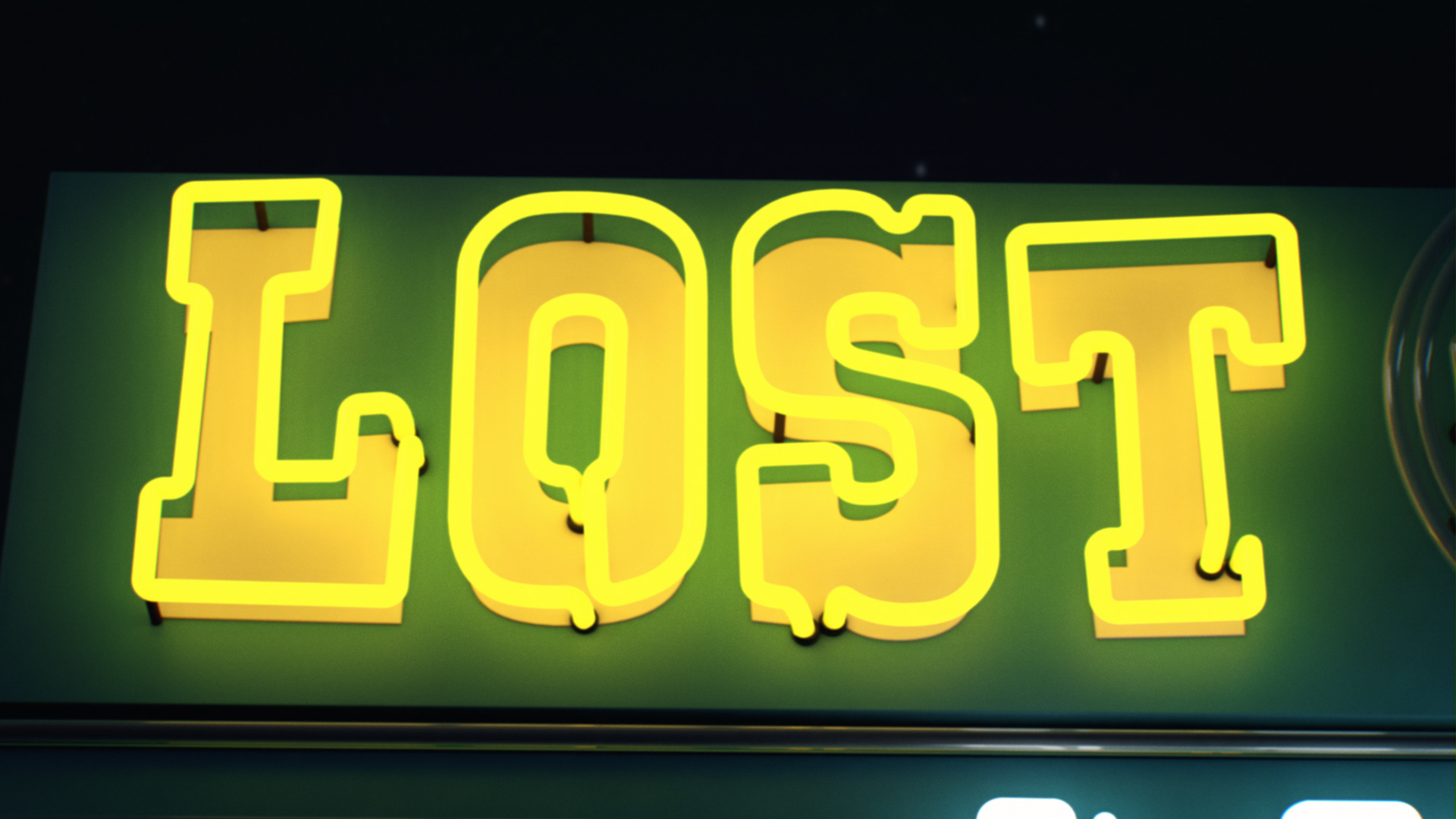 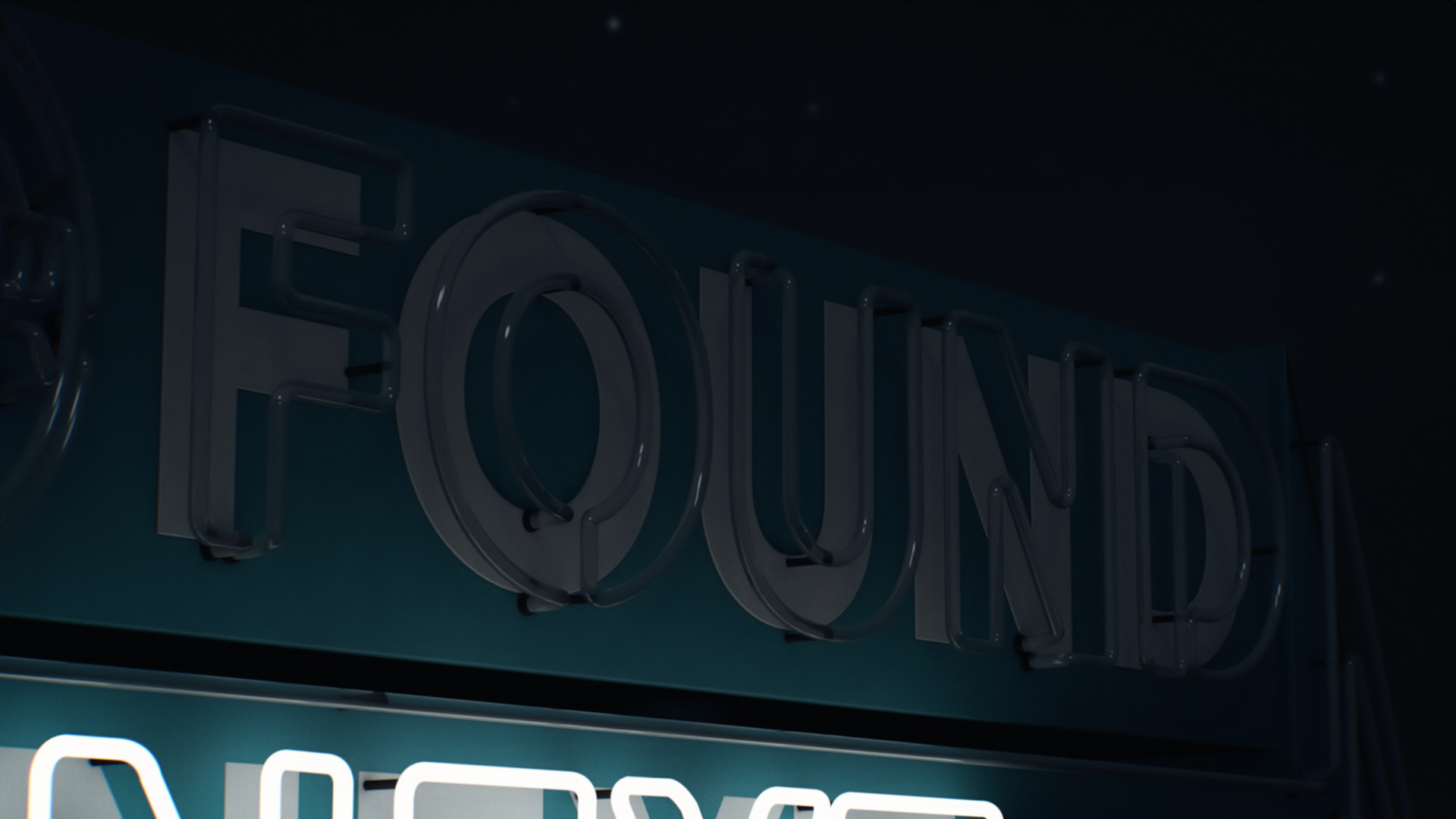 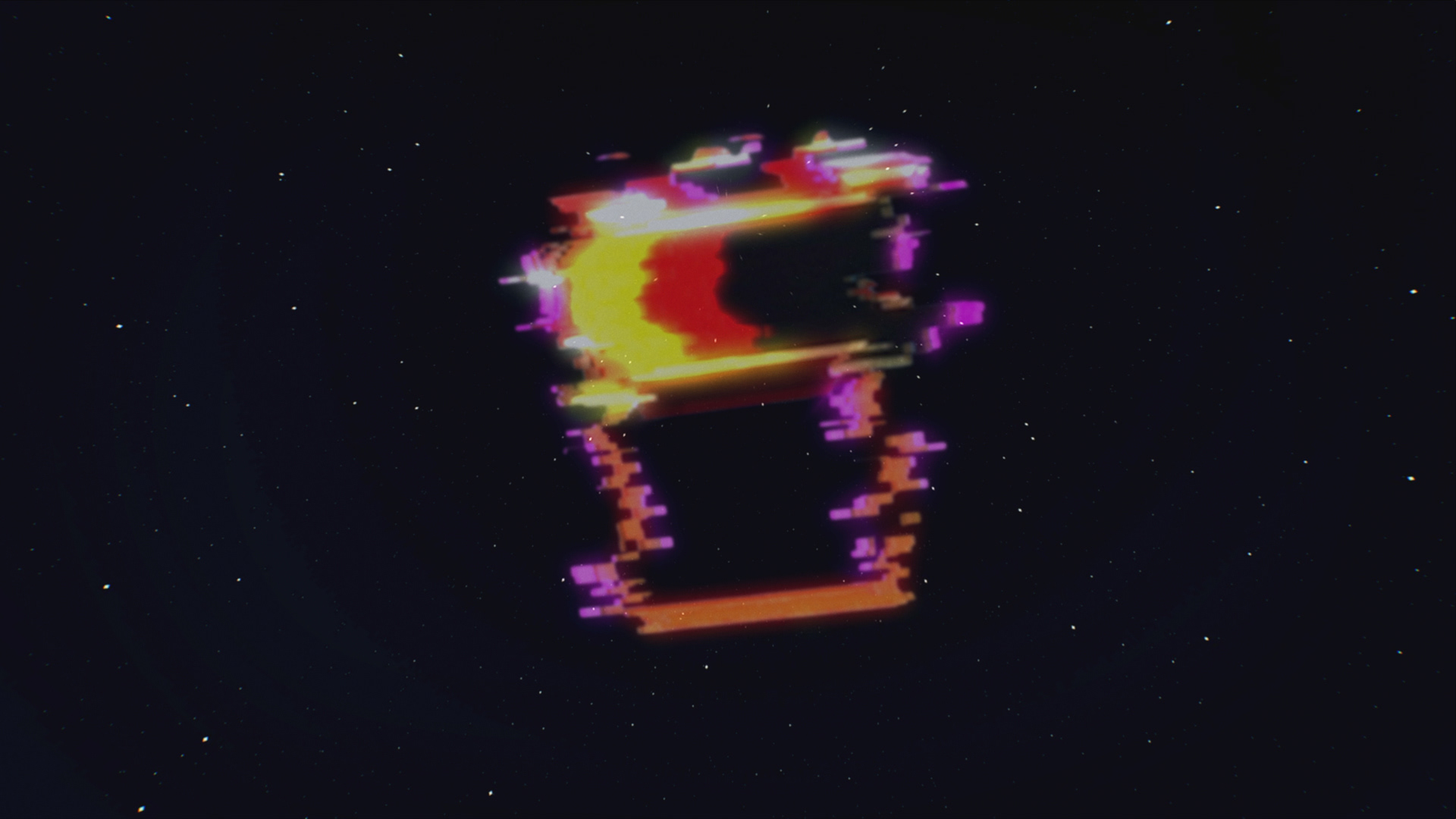 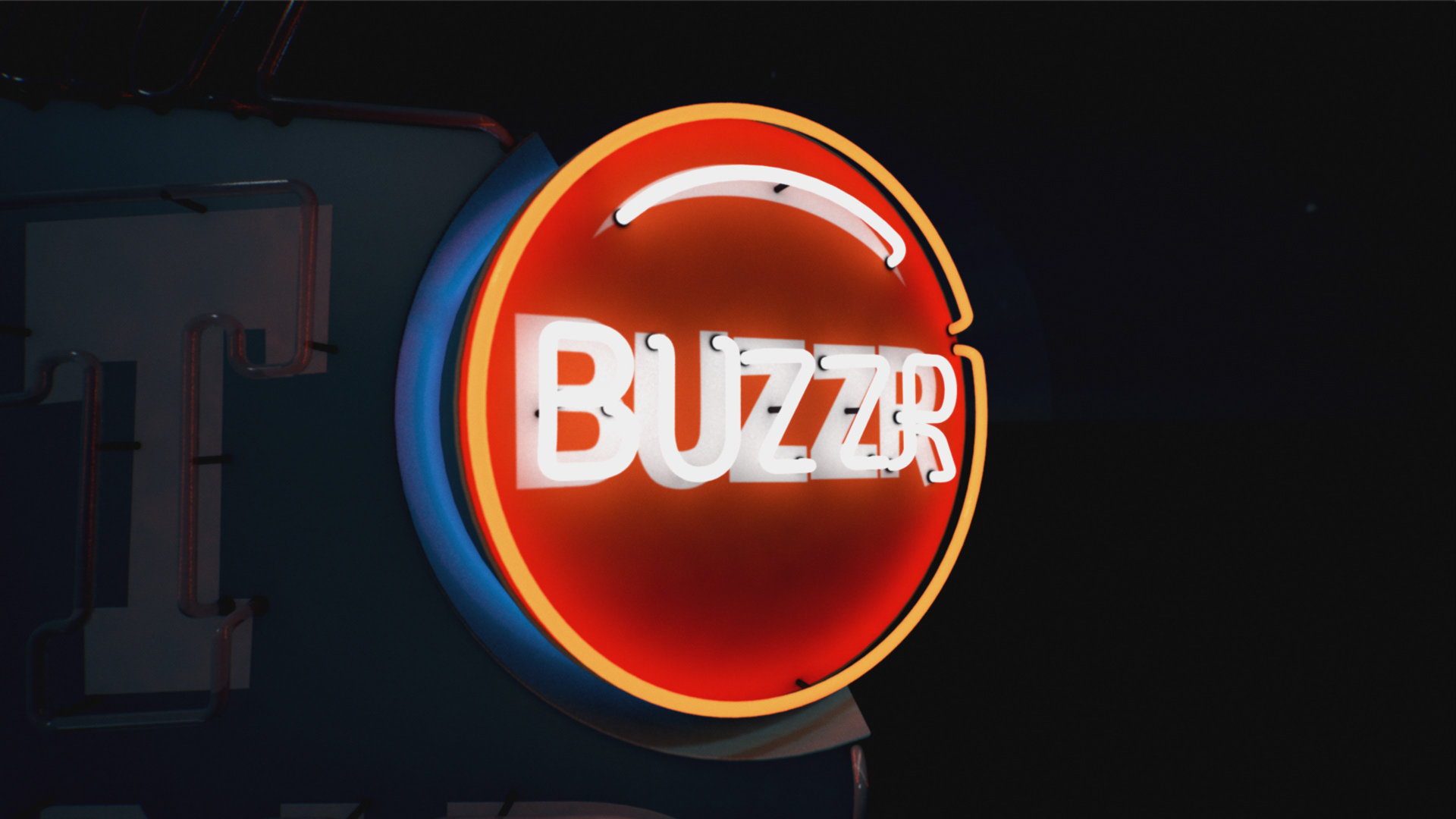 Process:
Early sign concepts. The concept we developed for the packaging centered around an old, abandoned, slightly spooky drive-in theater in the desert that was showing long-forgotten episodes. At this point, we knew that we wanted a neon sign to function as the logo, and the idea was that there would be POV shot of someone pulling up to a sign in the desert that would light up. 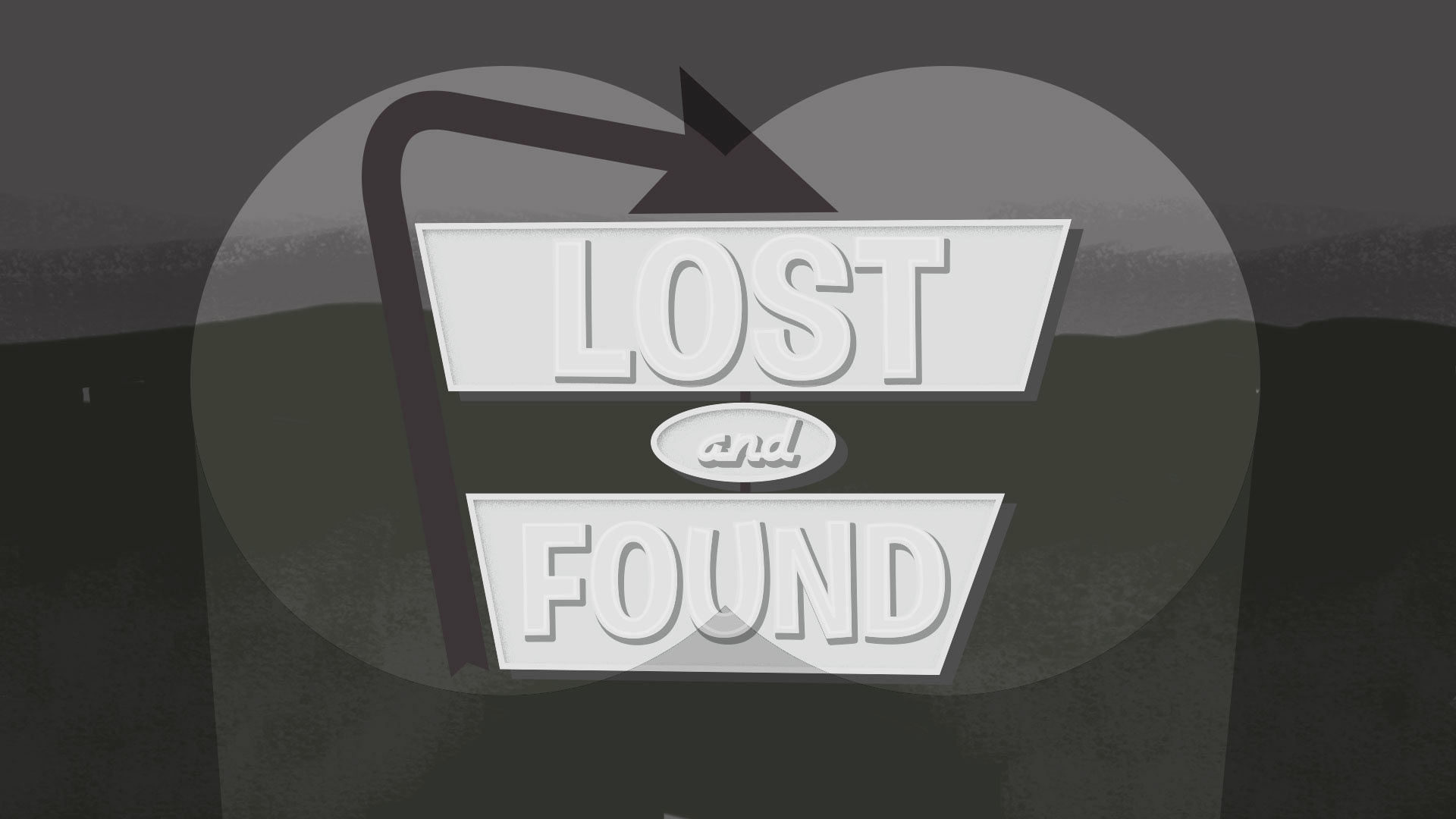 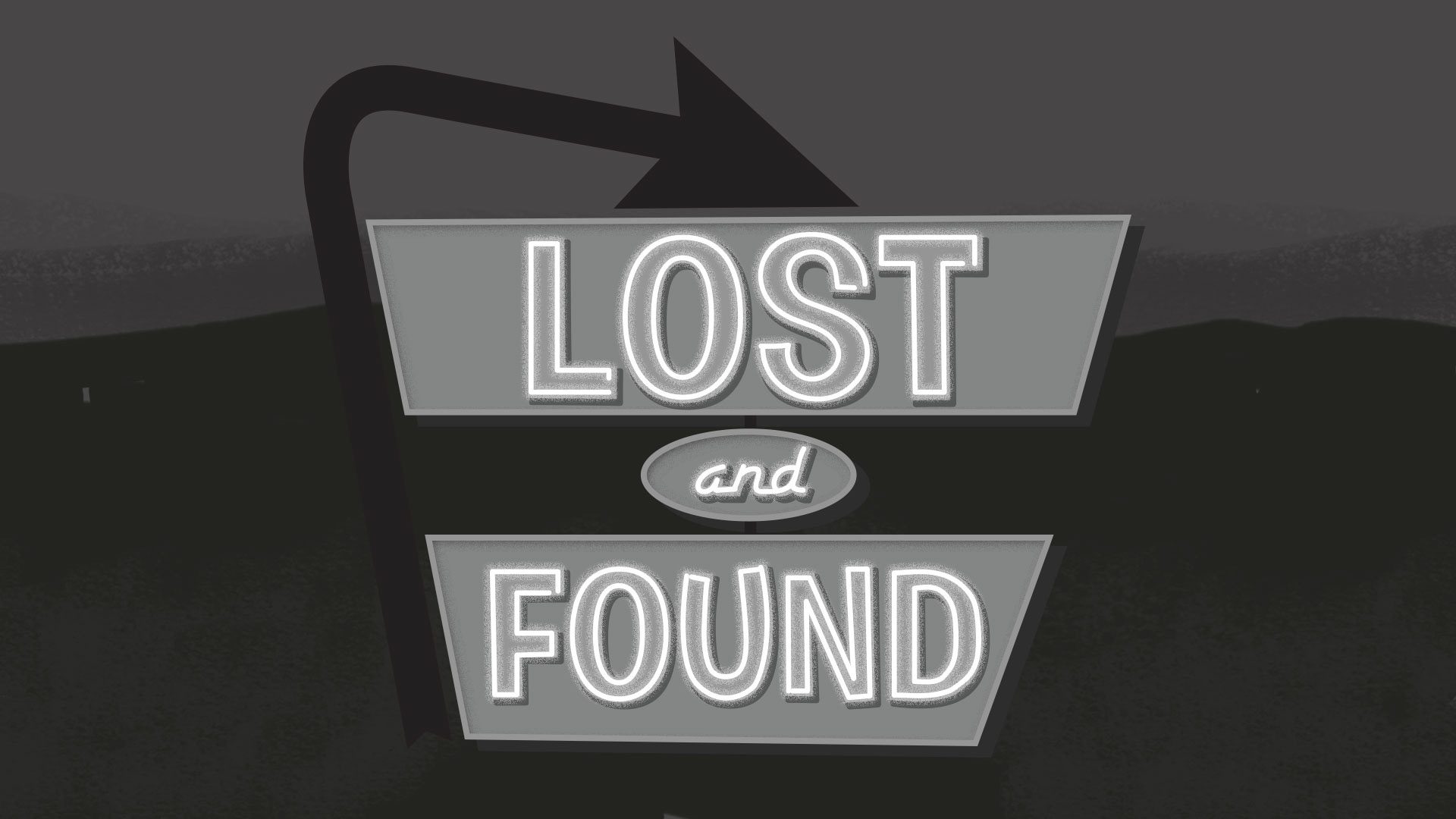 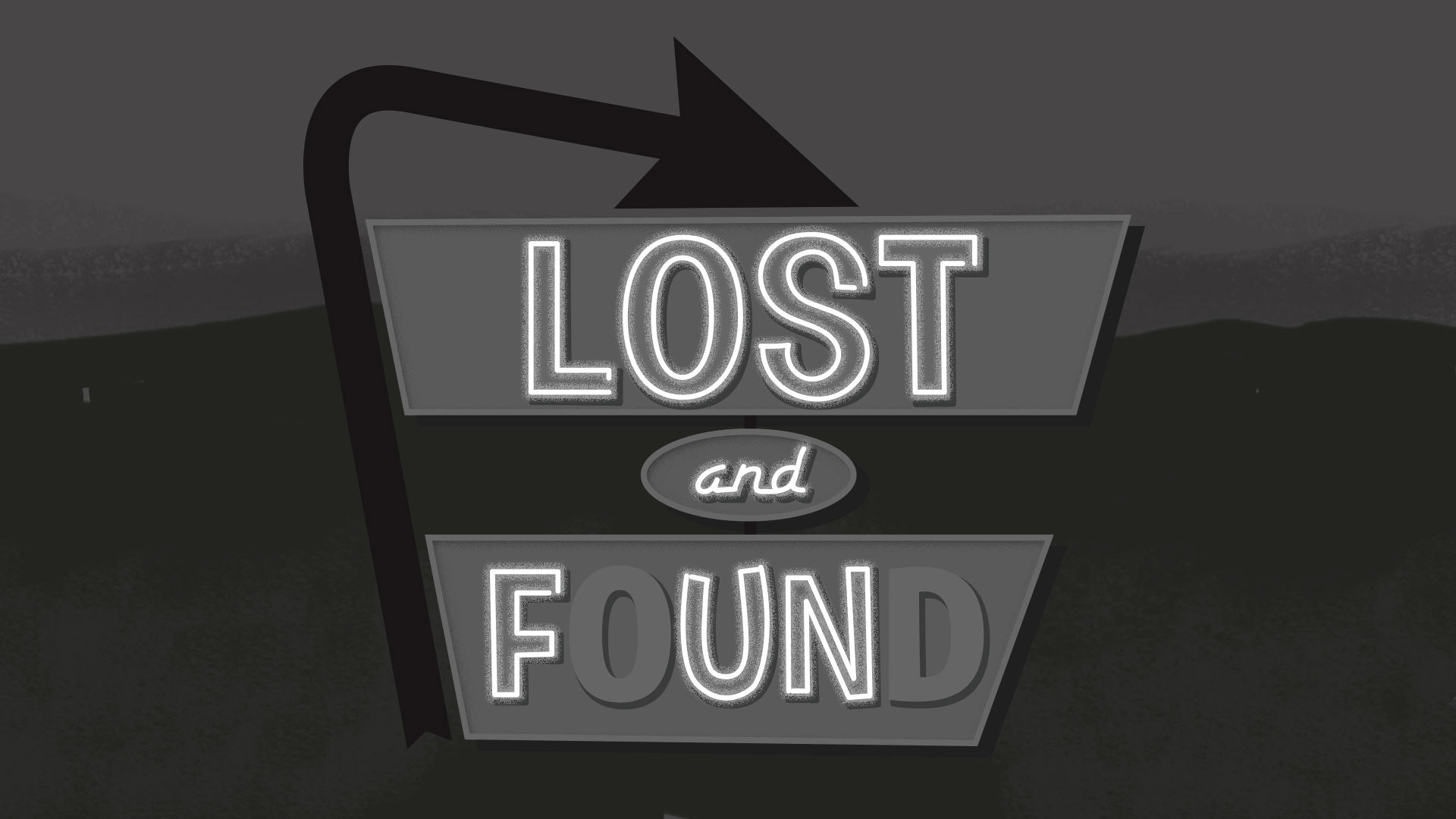 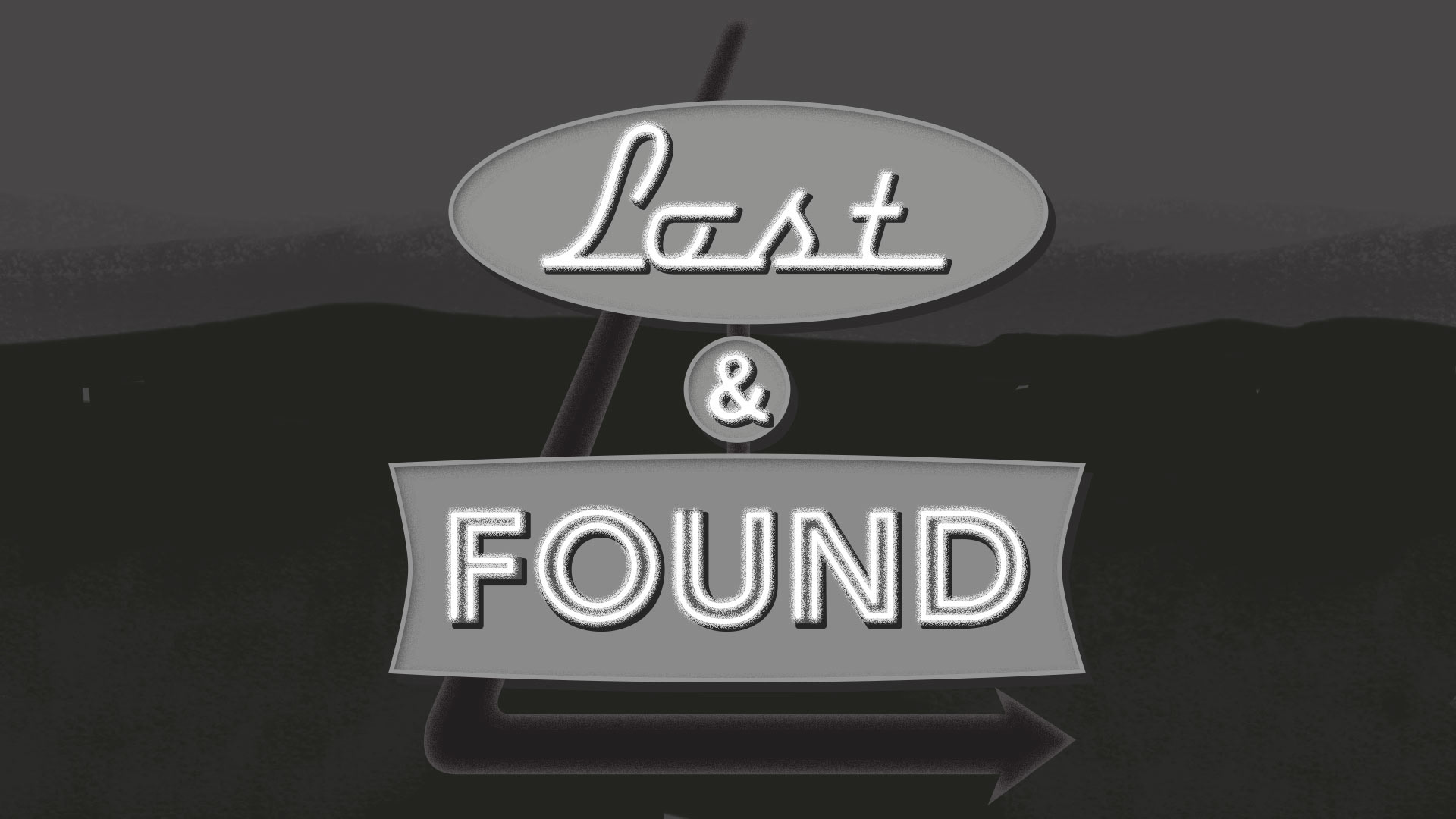 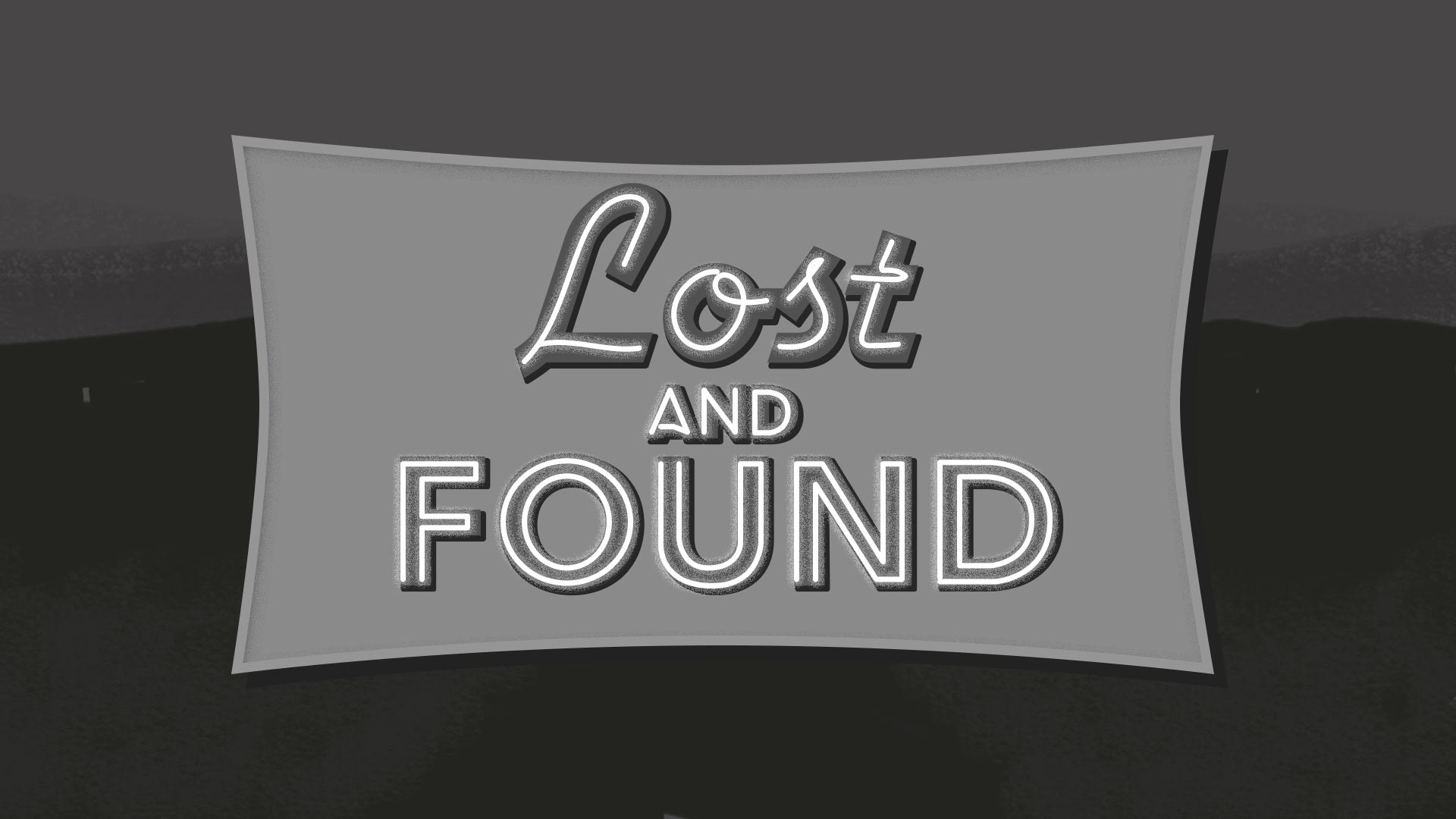 Sign design process. Explorations of what would eventually become the logo for the stunt. 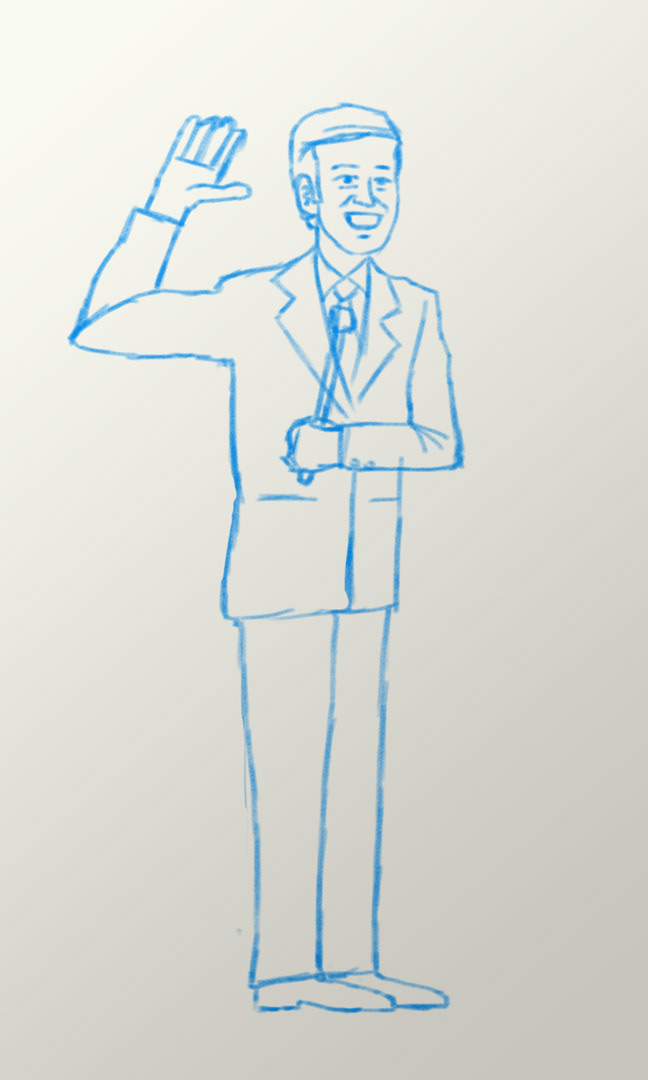 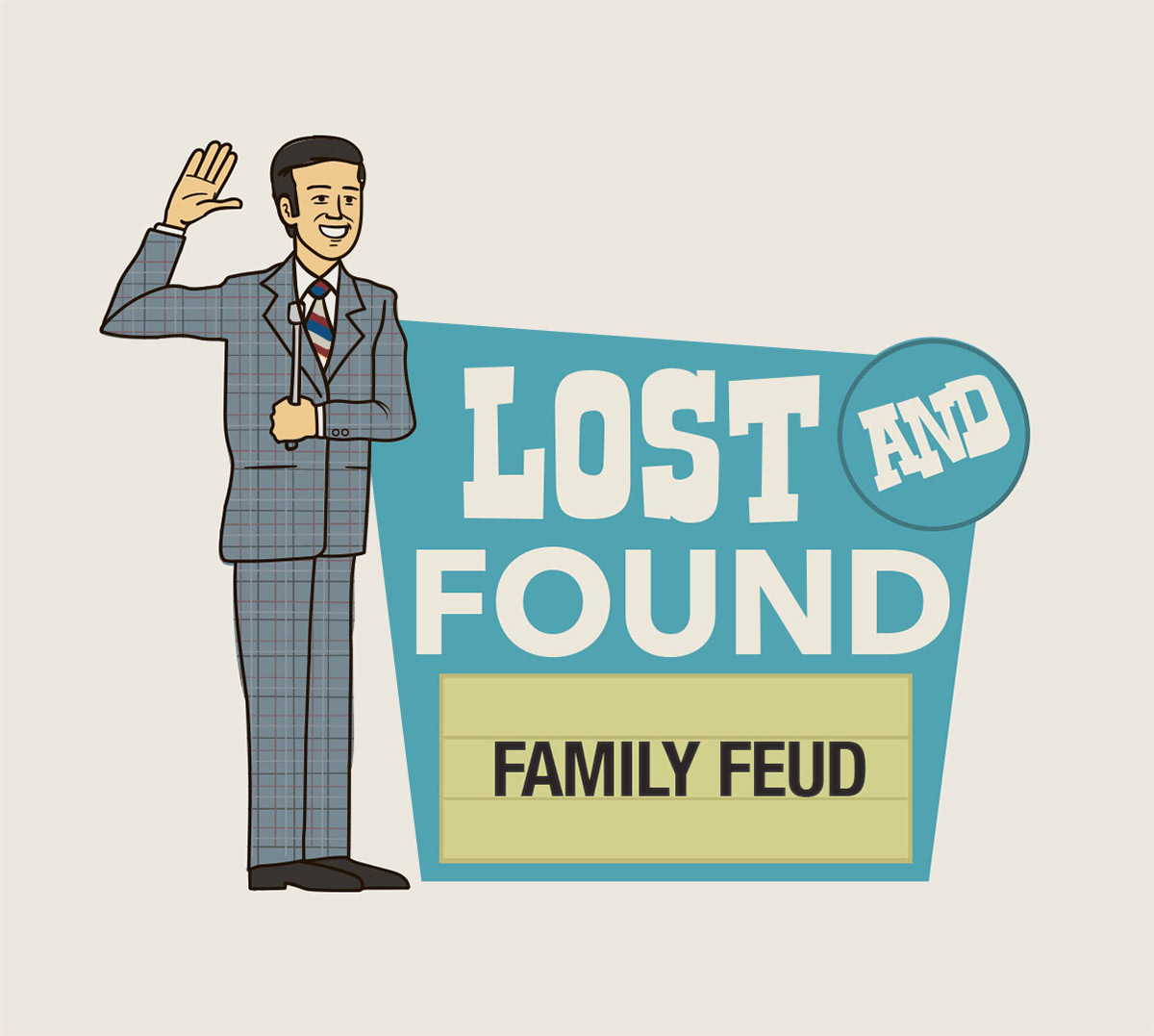 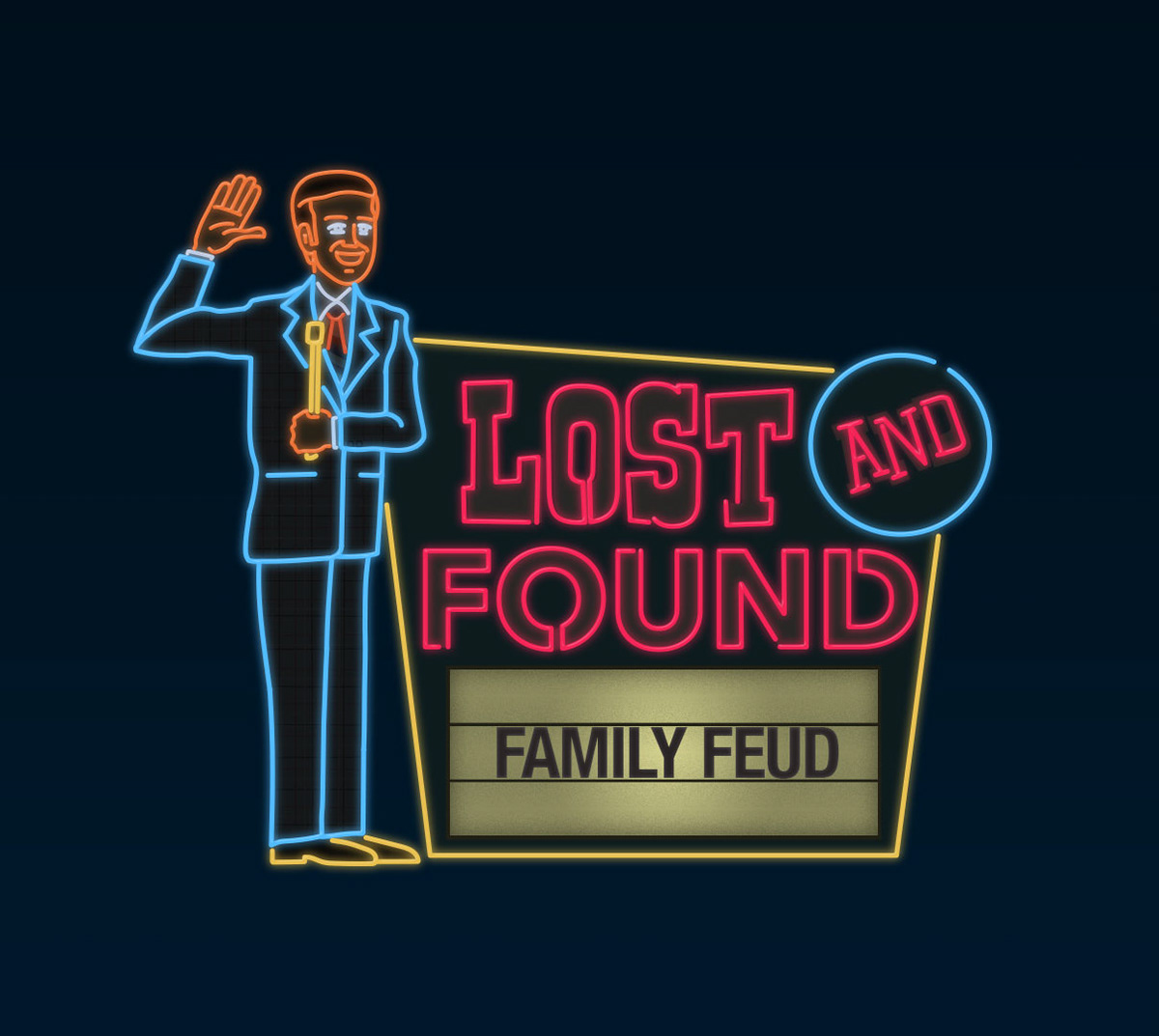