This animated short was my MFA thesis project at Parsons School of Design. The goal of this project was to create a stop-motion short that successfully tells a story with no dialogue or facial animation. I wanted to learn how to effectively use body language to convey feelings, emotions, and ideas in order to explore the importance of gesture in animated shorts.
I knew that this would be good preparation for my future work in motion graphics and animation. With most projects, even if it isn’t necessarily a narrative piece, I’m trying to communicate some sort of story to the viewer. It could be the opening titles of a show, the interface of a web app, or the visuals accompanying a song in a music video. It doesn’t work well if it’s simply eye candy. There’s always some type of story or journey I’m trying to take the viewer on, and this generally has to be done without the aide of narration or dialogue. In this aspect, I think that the project was a success. It helped me hone my skills and focus on storytelling in my work.
Inspired by an Italo Calvino short story, I was responsible for virtually everything in the film--storyboards, character design, puppet fabrication (other than the costume construction), set design and construction--and shot and edited the short myself.
CLIENT: Personal project
ROLE: Design / animation / fabrication
The short was later re-edited to be used for a music video by the band Eux Autres. This version can be seen below. Higher resolution clips can be seen in my reel. 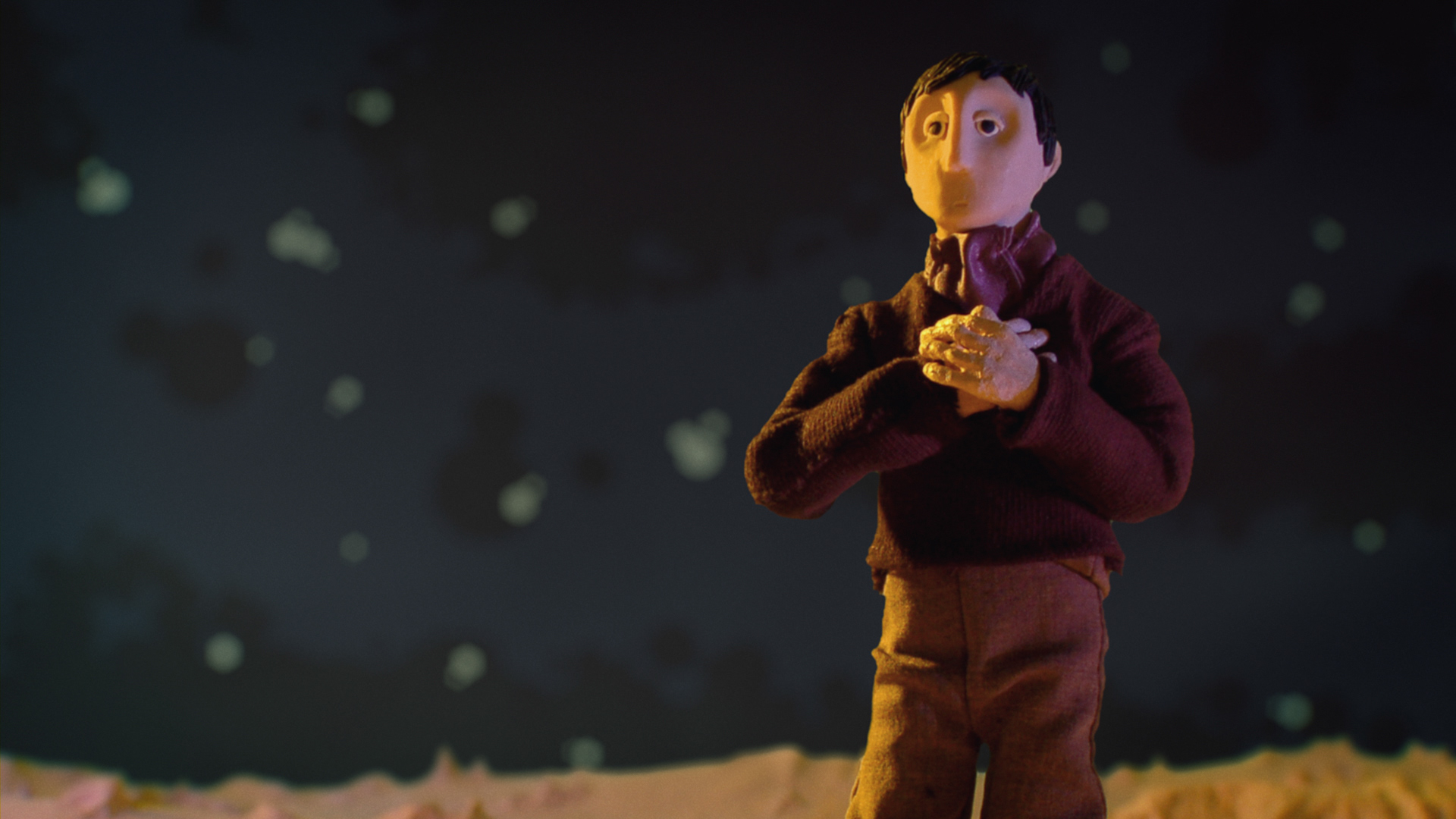 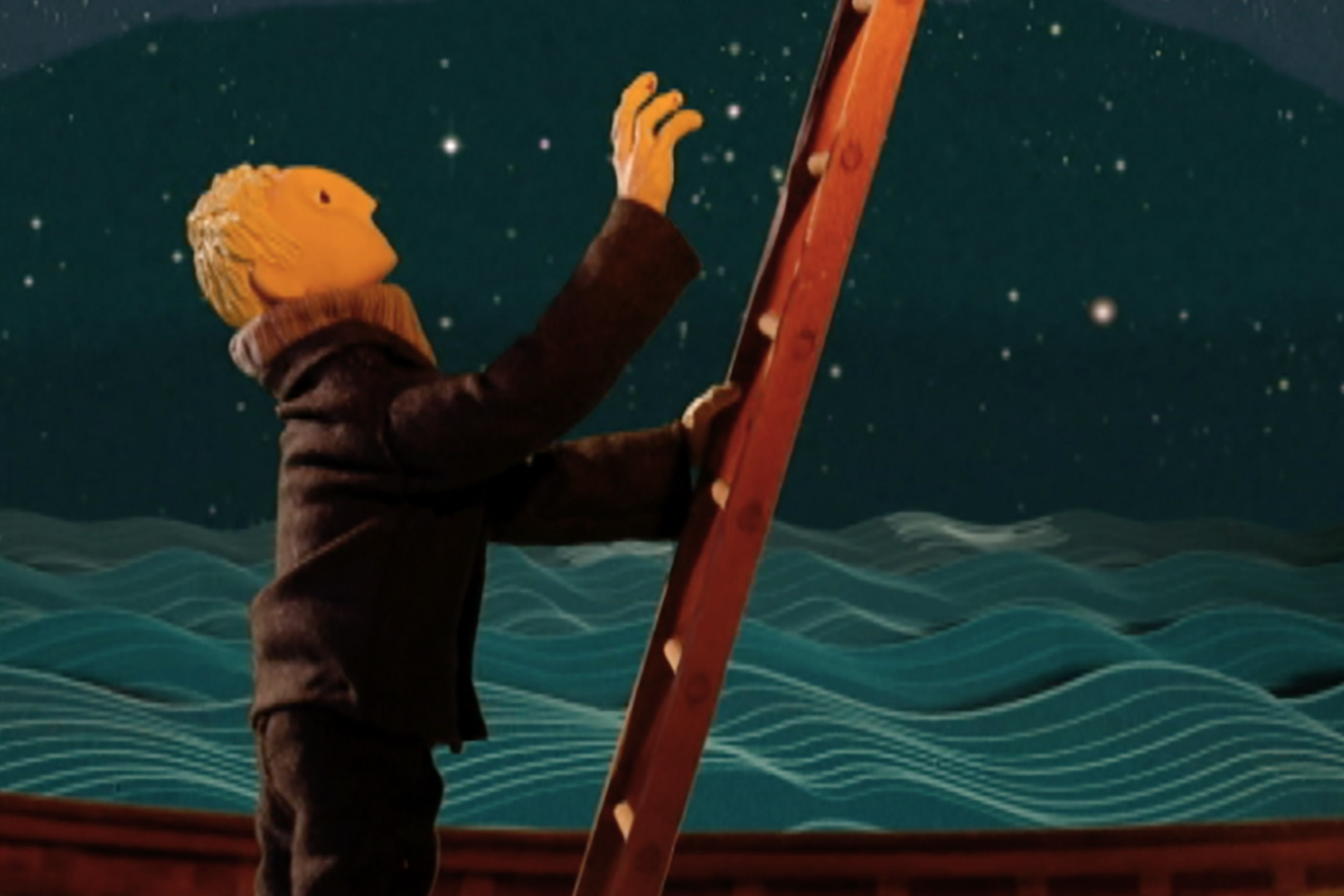 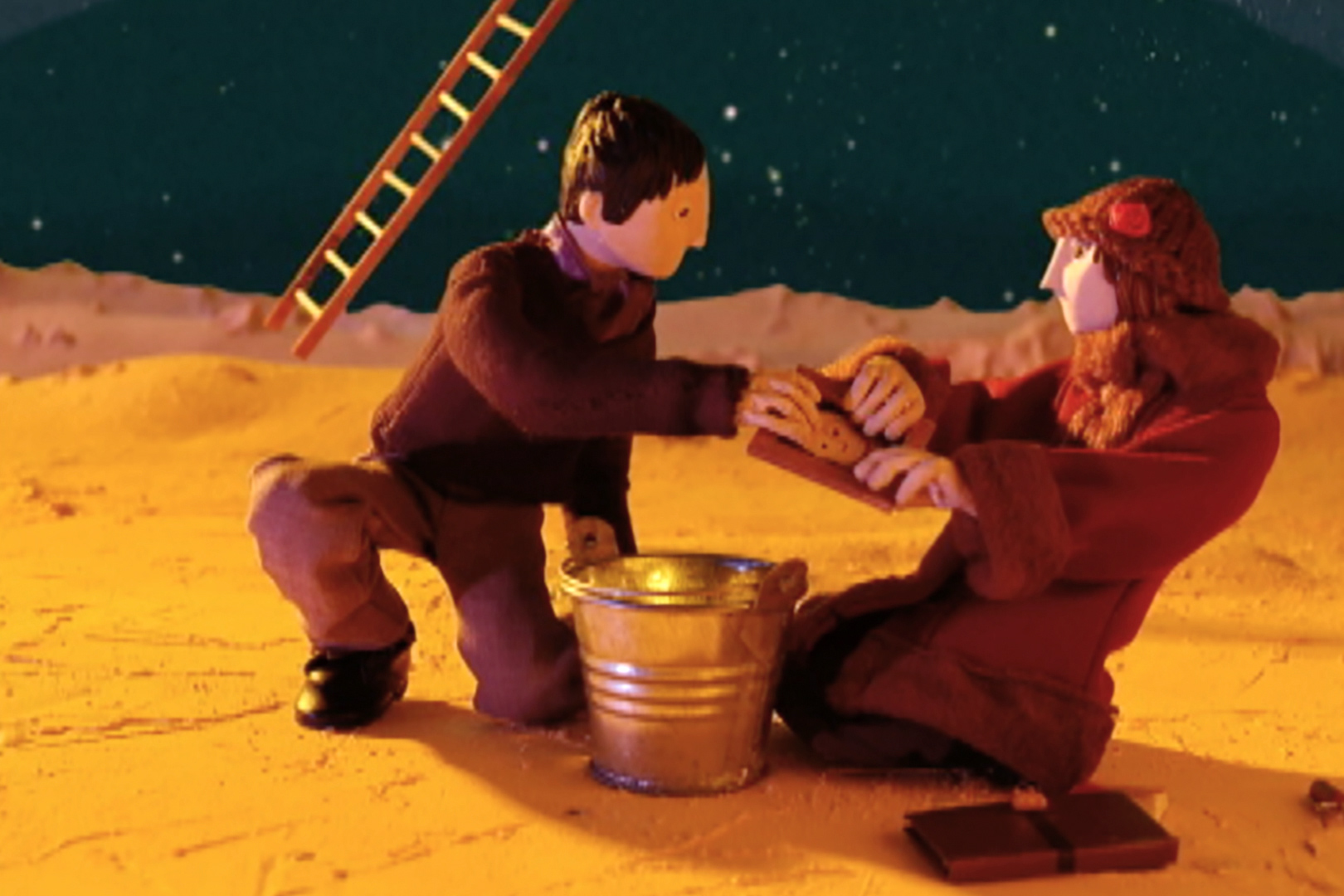 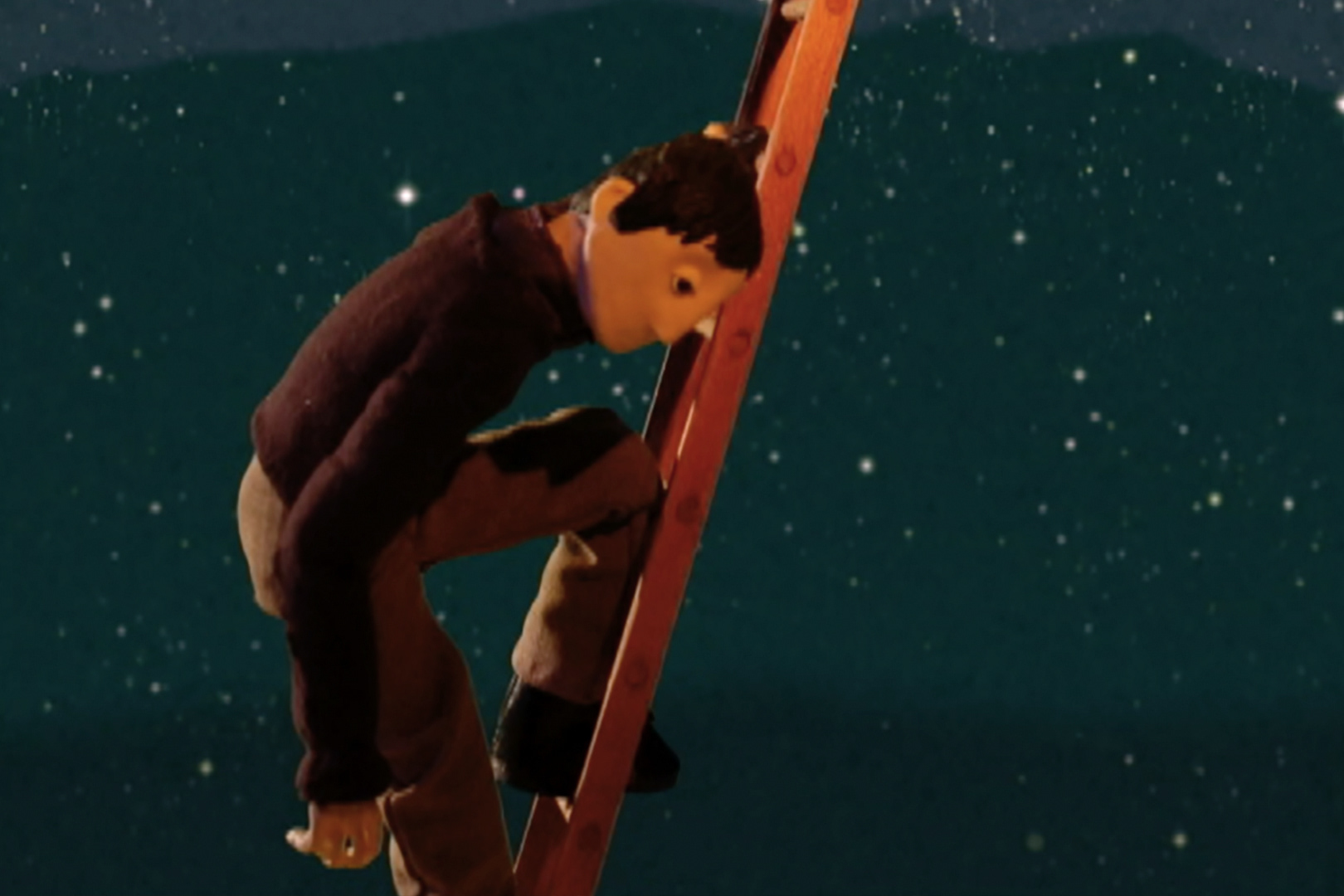 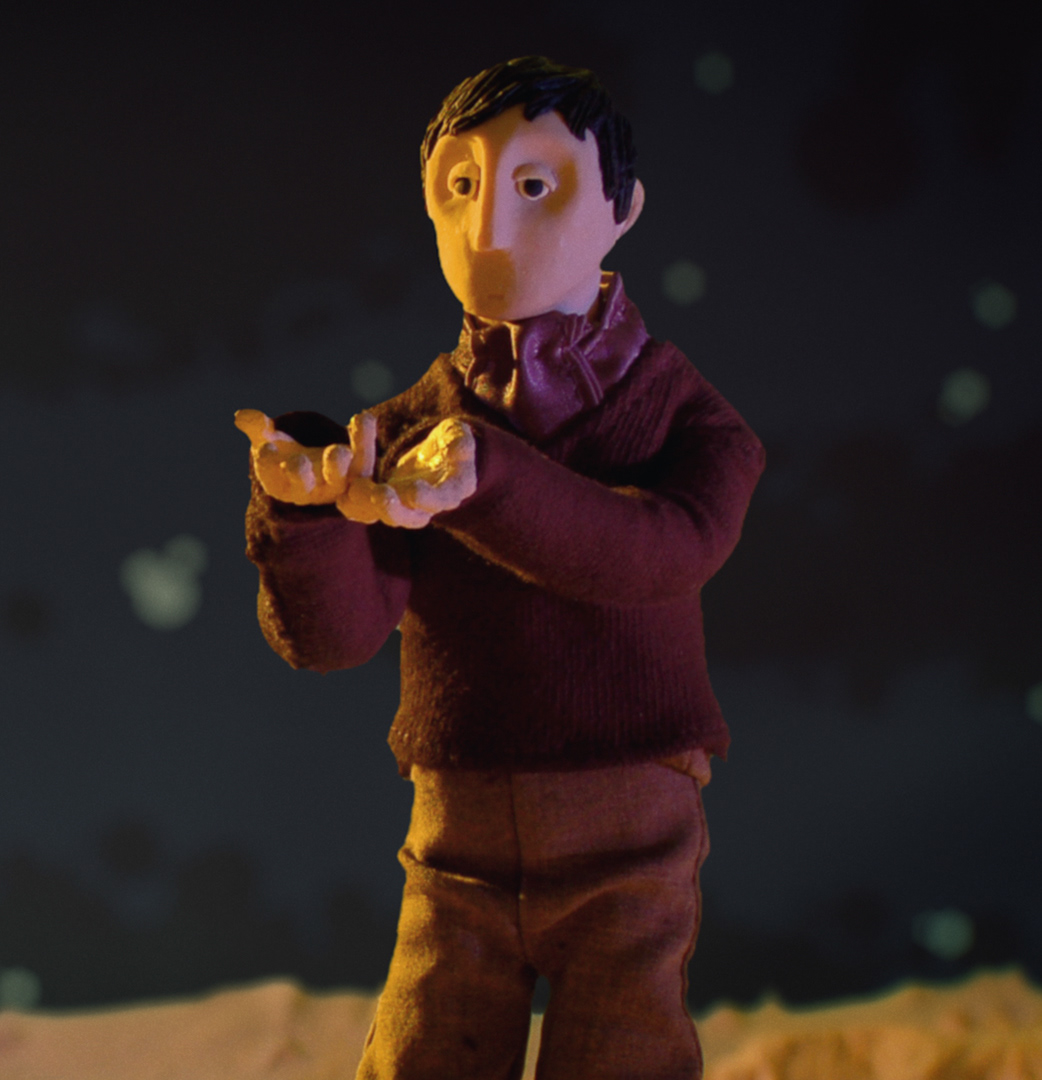 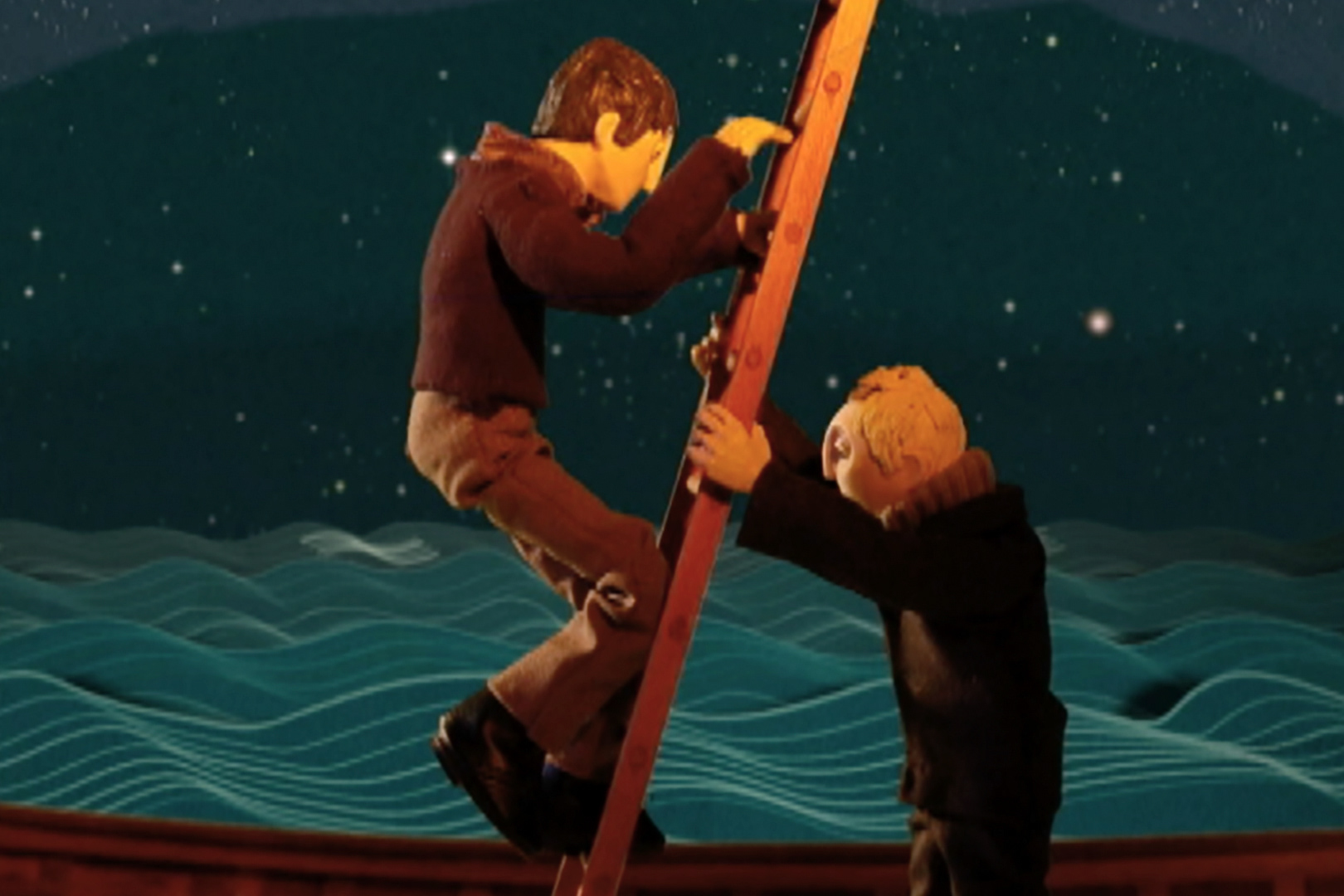 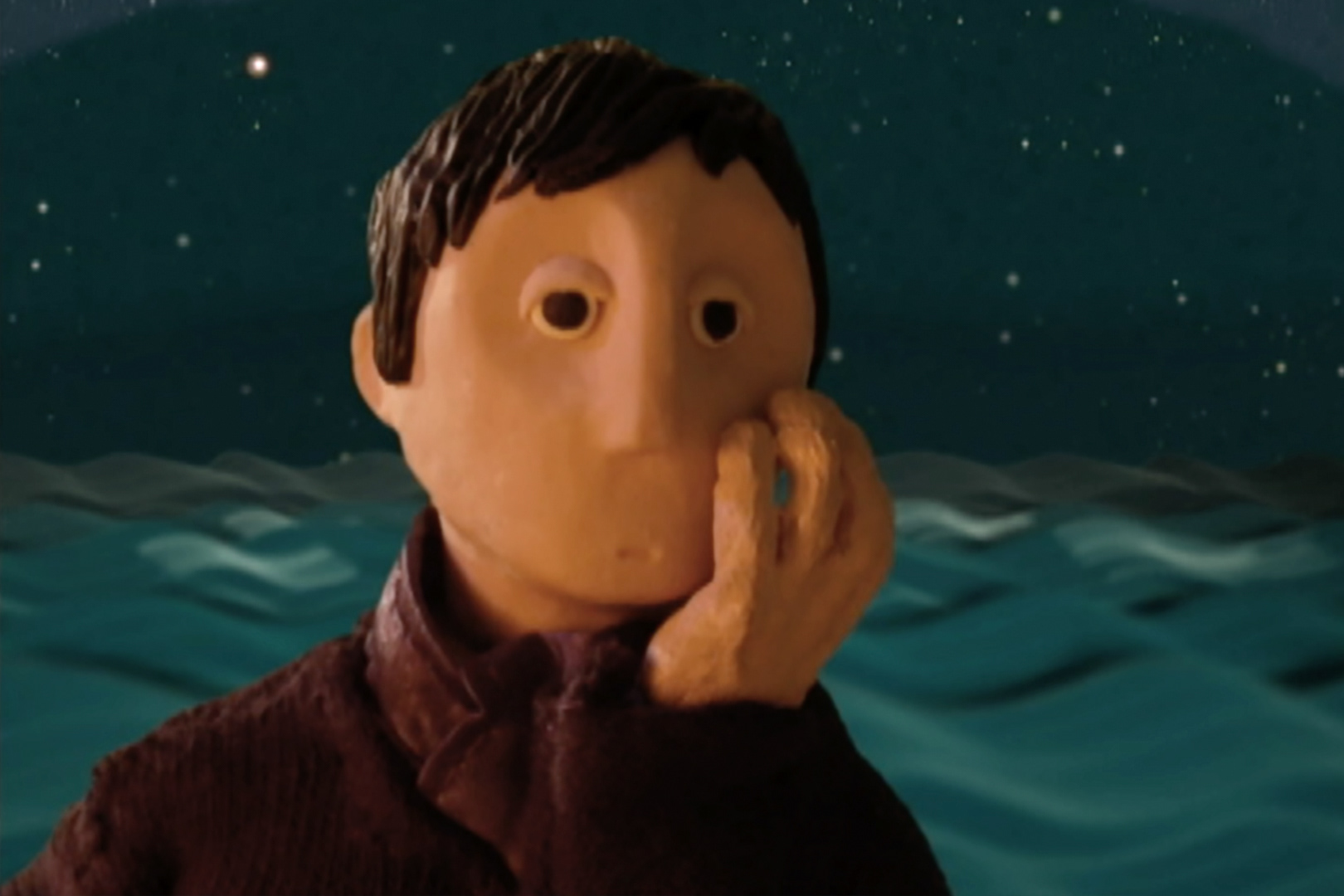 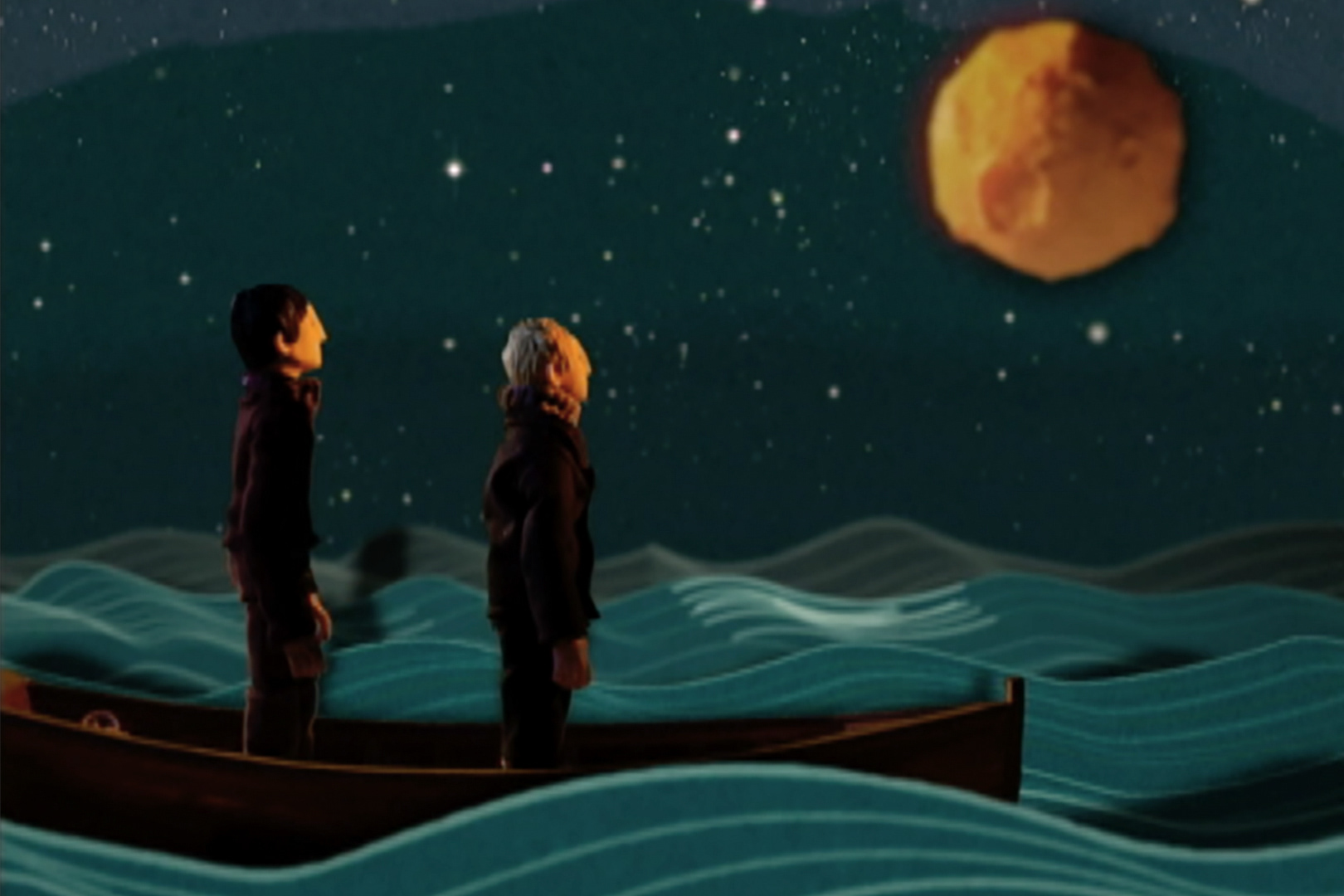 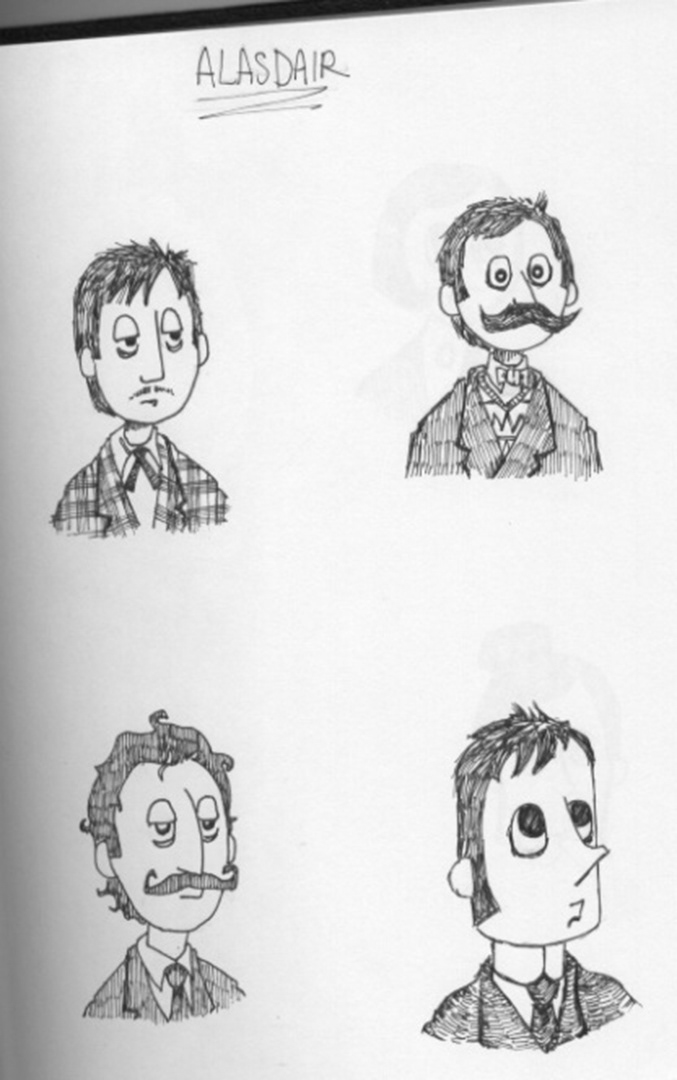 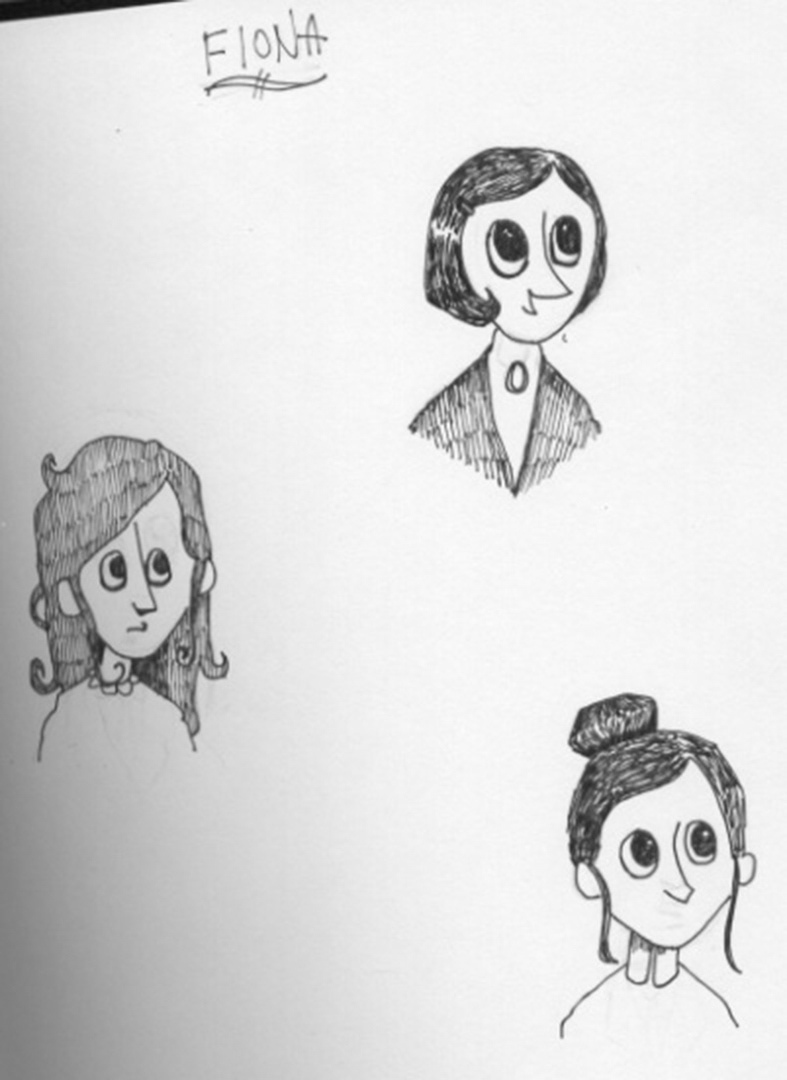 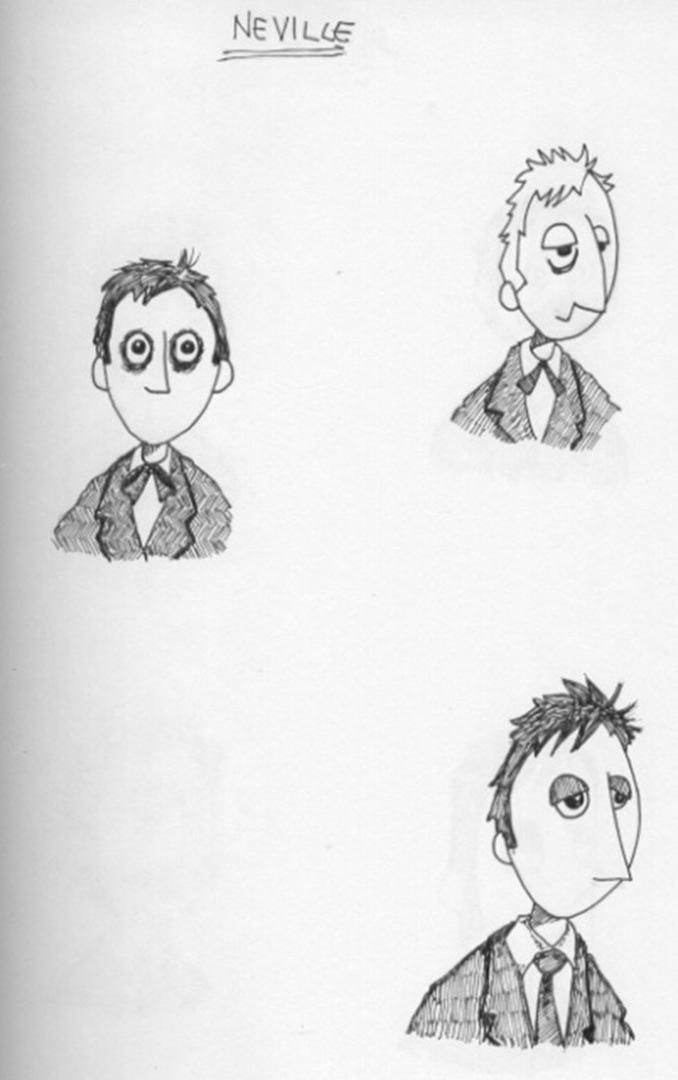 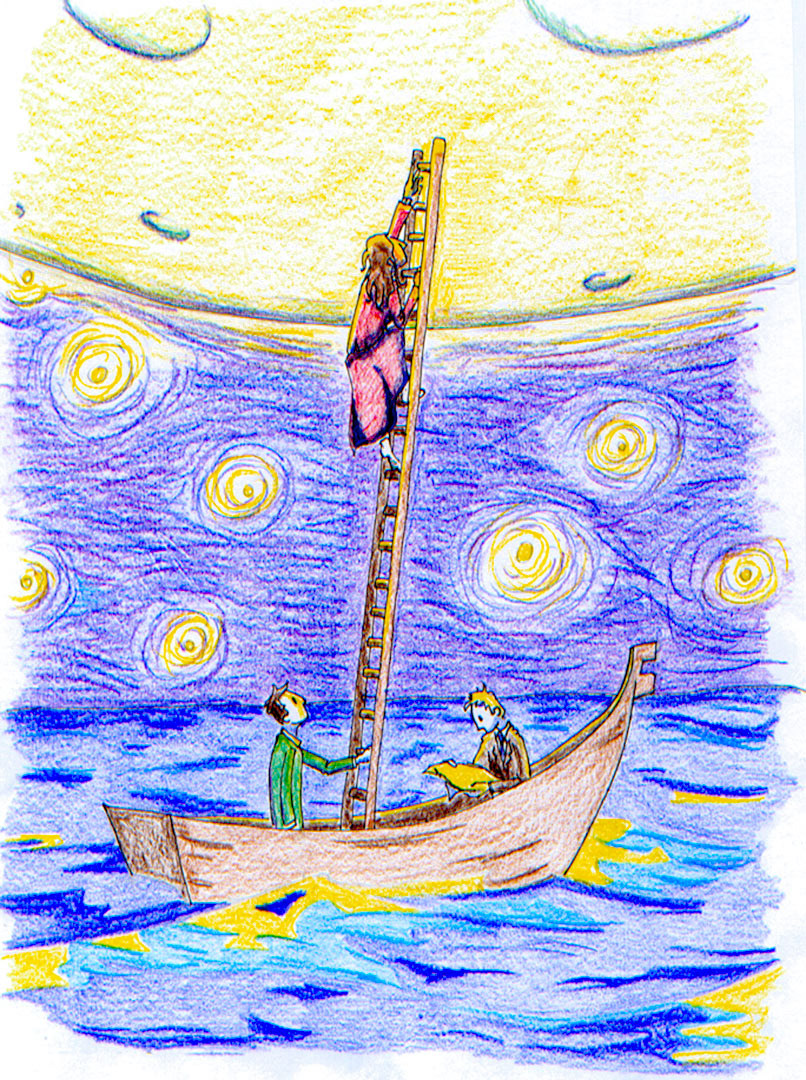 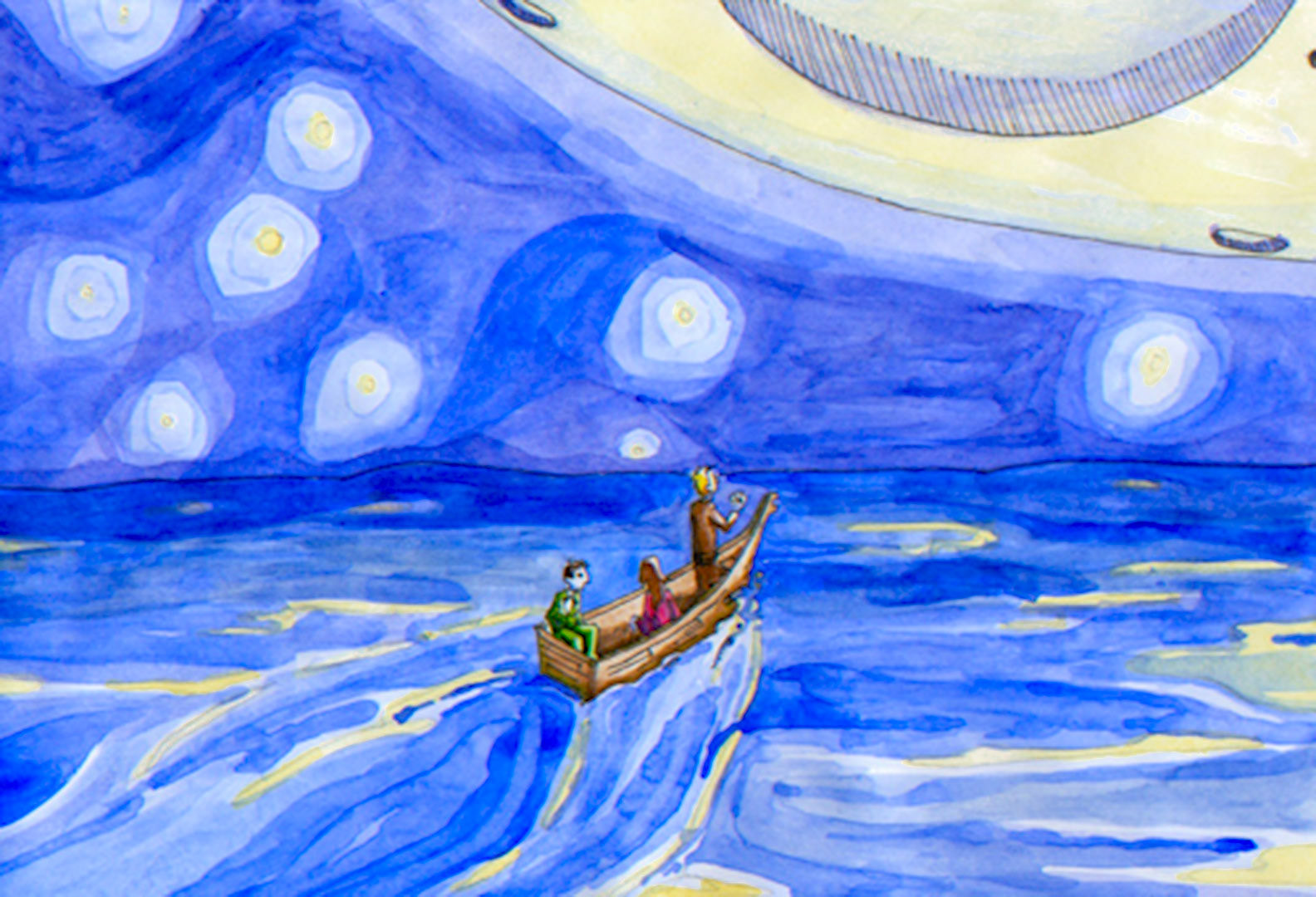